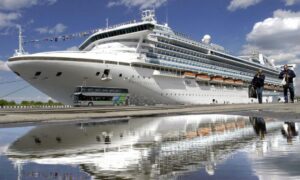 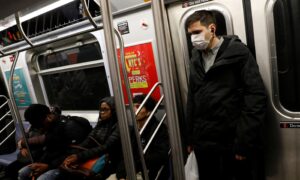 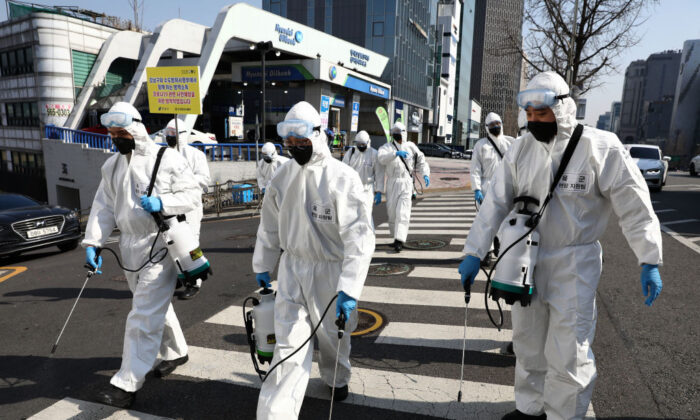 South Korea reported hundreds of new cases of the novel coronavirus on March 6. The country also lodged a protest with Japan over the latter’s new quarantine measures.

The Korea Centers for Disease Control and Prevention (KCDC) on Friday reported 309 new cases over the past 16 hours, bringing the total number of infections to 6,593, local media Yonhap News Agency reported.

South Korea has seen a dramatic rise in infection cases since Feb. 20 when its total confirmed cases stood at 104. The country now has the largest number of confirmed cases outside of China.

On Thursday, Japan announced that it will suspend some visas already issued to visitors from China and South Korea, and put visitors from the two countries, as well as those from Hong Kong and Macau, at designated quarantine facilities for 14 days.

Japan’s Cabinet approved the visa cancellation on Friday and it will go into effect on March 9 until the end of the month, according to local outlet NHK. Additionally, visitors from South Korea, Hong Kong, and Macao, who are exempt from the visa requirements for short-term stays of up to 90 days, will now be required to obtain travel documents starting on Monday.

The 14-day quarantine measure will also take effect beginning on March 9 until March 31. In addition, flights from China and South Korea will be directed to two Japanese airports—Narita airport near Tokyo and Kansai airport in Osaka Prefecture.

Since the end of February, Japan has imposed an entry ban against travelers who have been to Daegu or Cheongdo County, both in the North Gyeongsang province, within the last 14 days before arriving in Japan.

Daegu, home to about 2.5 million people and located about 186 miles southeast of the capital Seoul, is the epicenter of the outbreak in South Korea, accounting for more than half of all known cases in South Korea.

Many of those cases in Daegu and North Gyeongsang province are connected to Shincheonji Church. A 61-year-old female follower who tested positive for the virus on Feb. 18 is believed to have spread the disease to other members.

South Korea has strongly protested against Japan’s decision. On Friday, South Korea’s Foreign Minister Kang Kyung-wha summoned the Japanese ambassador to South Korea Koji Tomita to lodge a protest over the new entry restrictions against Korean travelers, according to Yonhap.

Also on Friday, South Korea’s Presidential Office expressed “strong regret” over Japan’s entry restrictions and added that it is considering “taking necessary steps that may include steps under the principle of reciprocity,” according to Yonhap.

Other virus-affected areas include capital Seoul with 105 confirmed cases, the coastal city of Busan with 95 cases, Gyeonggi province with 120 cases, South Chungcheong province with 90 cases, and South Gyeongsang province with 77 cases.

There are now at least 42 deaths in connection with the virus and 108 have fully recovered and been discharged from hospital.

Just over 60 percent of confirmed cases have been female patients. In terms of age distribution, people in their 20s account for the highest percentage of those infected, at almost 30 percent of all cases.