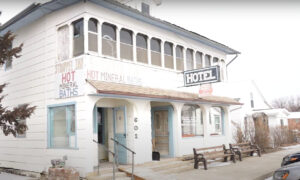 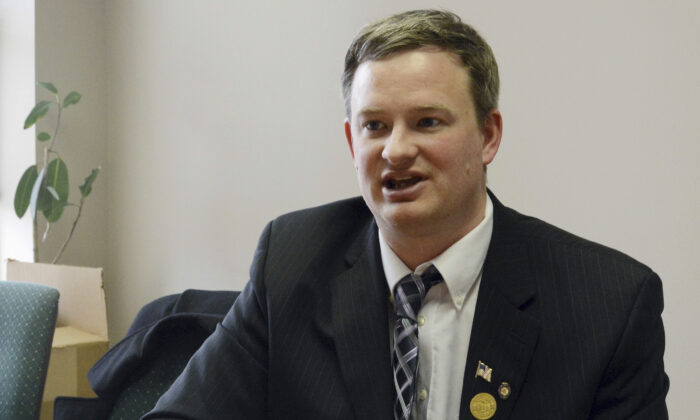 South Dakota’s House of Representatives voted Monday to halt impeachment proceedings against state Attorney General Jason Ravnsborg, who is already under pressure to resign after being charged in a fatal car crash last year.

The legislators voted 57-11 to approve an amended resolution, which states that the House may determine whether the two articles of impeachment against Ravnsborg are necessary, and proceed accordingly after his ongoing criminal case is complete.

Ravnsborg is facing three misdemeanor charges after investigators said he struck and killed 55-year-old Joseph Boever with his vehicle on the night of Sept. 12, 2020, on his way home from a Republican fundraising event. Each of the three charges—operating a vehicle while using a mobile or electronic device, a lane driving violation for driving outside of his lane, and careless driving—carries a maximum penalty of 30 days in jail and a fine of $500.

According to his initial 911 call (pdf) and a subsequent public statement (pdf), Ravnsborg didn’t see what he hit and believed his car had hit a deer or some other large animal, until he returned to the scene of the accident the following day and discovered Boever’s body just off the roadway.

In videos of police interrogations released by the state, however, investigators appeared to be skeptical about Ravnsborg’s claim that he had no idea what he had struck until the next day. At one point, investigators said that a broken pair of eyeglasses belonging to Boever was found inside the attorney general’s car, suggesting that they could have only gotten there when Boever’s face entered through the windshield.

“We know that his face came through your windshield,” an investigator said. “That’s, I would think, substantially clear that that’s what happened. We also have the imprint on the hood where his body, part of his body, likely was riding. At some point in time, he rolls off, takes out the mirror and slides into the ditch.”

“I mean it pains me tremendously to hear that his face went through the windshield,” Ravnsborg replied. “But I didn’t look over. I was trying to stay alive myself at that point.”

Police also pointed to a flashlight carried by Boever that night, which was still on when it was recovered from the crash scene, noting that the bright light would have been “hard to miss” in the darkness. Ravnsborg insisted that he had been looking at the radio and the speedometer to switch to cruise mode at the time and didn’t see the light.

The interrogation videos, which were ordered by a state judge to be taken down due to concerns of due process violation, sparked calls for the attorney general’s resignation.

“Now that the investigation has closed and charges have been filed, I believe the attorney general should resign,” Gov. Kristi Noem, a Republican, said in a statement. “I have reviewed the material we are releasing, starting today, and I encourage others to review it as well.”

Ravnsborg has denied wrongdoing and refused to resign. His first court appearance in the case is scheduled on March 12.