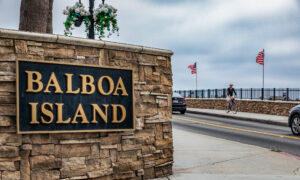 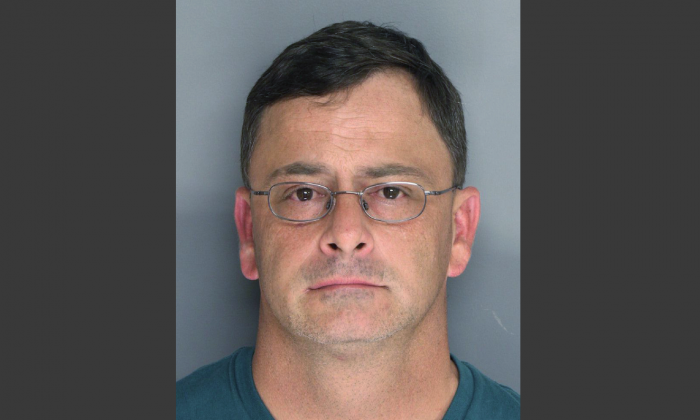 South Carolina Man Granted Bail After He Killed Two Men, Then Burned and Buried the Bodies

James Edward Loftis, 39, was granted bail of $250,000 and is expected to go home this week. He will soon face trial for shooting and killing two men earlier this year. His attorney said Loftis panicked after killing the men, so he burned their bodies along with his blood-soaked clothing and buried them in the backyard.

His attorney Stephen Harris, according to a video by The Post and Courier, claims his door “was kicked in.”

“Well in South Carolina, if you’re your home and someone breaks in to your home you have the right to protect your home and if deadly force is necessary thats what you can use, and in this case the door was kicked in, two strangers kicked in his door and he shot them,” Harris said during a May 9 press conference.

“The way he handled it after may have not been the best way,” according to Harris, who says Loftis planned to call 911, but “freaked out and got scared.”

The “stand your ground” law gives homeowners the right, in most circumstances, to use deadly force against people who’ve broken into their house, or who are forcefully on the homeowner’s property.

When asked on Loftis’ judgment, Harris said: “He’s a human being, nobody knows what they’re going to do after they kill two people and what happened afterwards is heinous, there’s nothing good about it, but what he did before that was protect his home, which he is legally entitled to do.”

According to court documents, taxi driver Dubar, and his friend, Newland, forcibly entered his home and demanded the taxi fare. Loftis said he was going to get the cash, but came from the kitchen with a .45-caliber pistol, firing eight times.

He then removed all evidence inside the home using bleach, dug a hole in the home’s backyard and placed the bodies, with his clothes, inside. He burnt everything and then patched the hole with dirt.

His wife claims he appeared suicidal and said he had been rambling of a shooting. She alerted authorities.

According to Harris, a size 12 footprint was found near the door’s handle, which is consistent with his defense-plea of the “stand your ground” law.

Groom-to-Be Was Shot, Killed While Looking for Wedding Venues

“Unless you’re a lawyer or a cop, you don’t know with a degree of certainly if it’s murder or not,” Harris said, according to The Post and Courier. “If he would have picked up the telephone after the shooting, we wouldn’t be here right now.”

Authorities say Loftis’ account of what happened has varied, but the judge, Markley Dennis, believes Loftis is not a flight-risk.

The Washington Post reported that while out on bail, which he should post this week, Loftis will be placed on house arrest, and only allowed to leave if attending work, church, seeing a doctor or a lawyer.