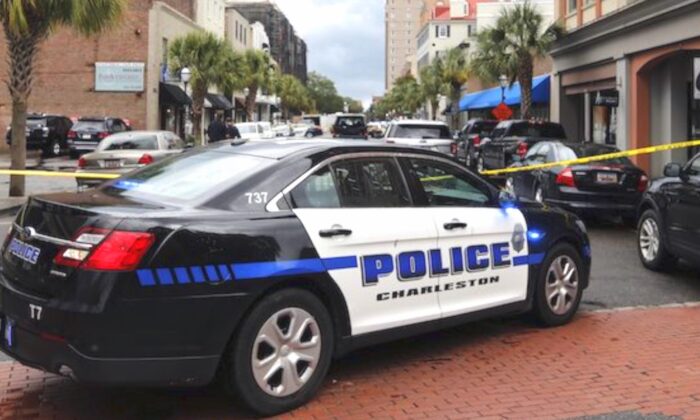 A woman in South Carolina has died after she was accidentally shot with an unsecured firearm by her 3-year-old daughter on Wednesday, officials said.

The Spartanburg County Sheriff’s Office said in a statement on social media that law enforcement officers responded to the shooting at 7:45 a.m. on Wednesday where they found the 3-year-old victim identified as Cora Lyn Bush—who lived in Spartanburg—with her maternal grandmother.

Officials said that the grandmother’s account of what had happened “corroborated with both the evidence at the scene and the injury to the victim.”

“Although our investigation remains active, all indications are this incident was a result of the young child gaining access to an unsecured firearm, which resulted in the mother being accidentally shot and later passing away at the hospital,” the sheriff’s office said.

“Please keep the family of Ms. Bush in your thoughts and prayers during this time of loss and grief,” the coroner’s office said, adding that a forensic autopsy would be conducted on Thursday.

Data from the Centers for Disease Control and Prevention shows that there were 44,286 violence-related firearm deaths in 2020 compared to 535 unintentional firearm deaths.

In January, the Department of Justice announced a new rule about how licensed firearm dealers must store firearms, which went into effect on Feb. 3. That was despite a Gallup poll just months earlier in November showing that support for stricter gun control across the United States had declined by 15 percentage points to 52 percent over the past five years.

Republican lawmakers and other experts have argued that tighter gun lock laws may make it harder for people to defend themselves and their families if a criminal were to attack, owing to a lack of ready access to a gun.