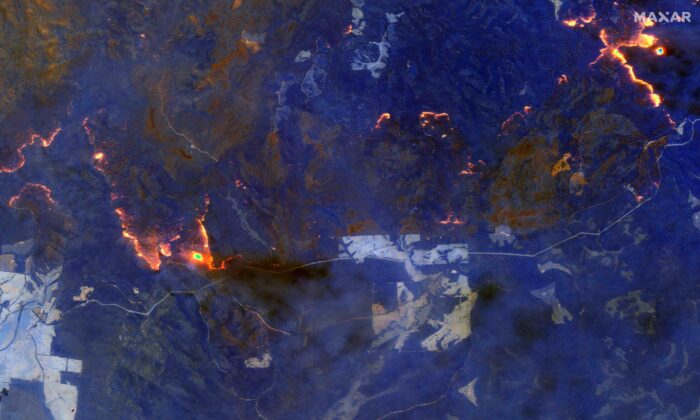 A 79-year-old South Australian man has been charged with intentionally lighting four grass and scrub fires in the state’s southeast in recent days.

He has been refused police bail and will appear in Mount Gambier Magistrates Court on Jan. 6.

No property damage was caused by the fires, however, a house did come under threat during one on Jan. 4.

Police said the charges did not relate to the large Keilira fire which was sparked in the southeast on Jan. 30 with that blaze not considered suspicious.