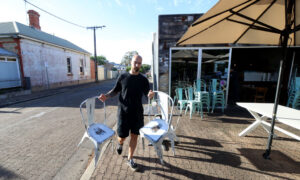 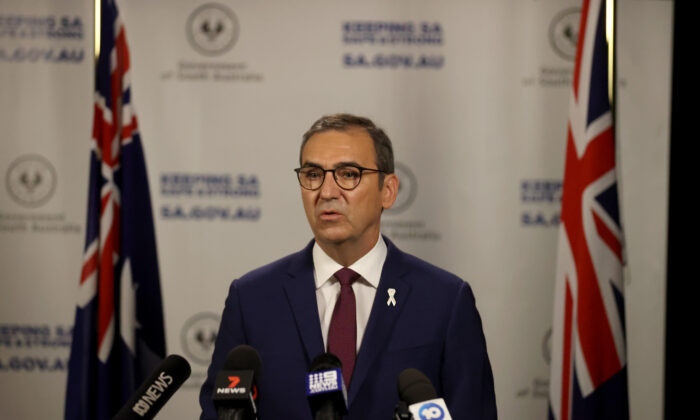 South Australia has ambitions to almost double defence sector jobs by the end of the decade, Premier Steven Marshall says.

The state government on December 14 launched its 2030 defence sector plan as it looks to train the skilled workforce to take up emerging opportunities.

Key among those are the contracts to build Australia’s next fleet of submarines and new fleet of navy frigates.

Marshall said he hoped to use the $90 billion federal government investment to create an “unprecedented pipeline of jobs”.

“There is so much work for this growth sector, it is now about getting the skills in place as quickly as possible,” he said.

“We know this is a sector which already employs 11,000 South Australians.

The premier said he was also continuing to lobby the federal government to ensure the full cycle maintenance for the existing Collins-class submarines remained in Adelaide.

The West Australian government has launched a bid to secure the work but Marshall said he was confident there would be no change.

“It needs to be here in South Australia, we’ve certainly got the best capabilities,” he said.

“It’s been here since day one and I expect it to stay in South Australia.”

A decision from the National Security Committee on the maintenance work is not expected until next year with the government this year prioritising the response to the COVID-19 pandemic.