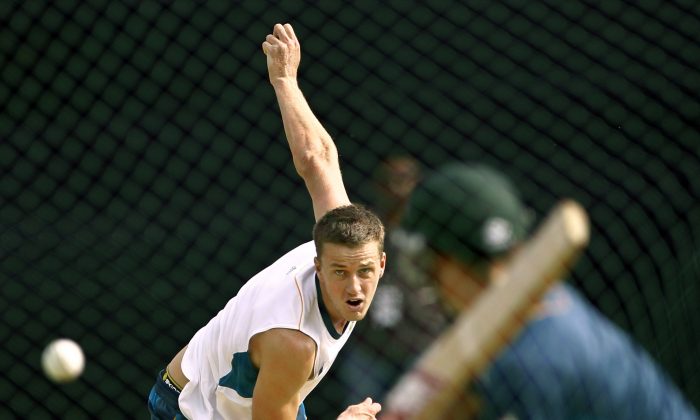 The two teams are playing at Zahur Ahmed Chowdhury Stadium in Chittagong, Bangladesh.

The game will be broadcast live on SuperSport in South Africa and Sub Saharan Africa; SKY TV in New Zealand; Fox Sports or Channel 9 in Australia; and STAR Sports in Bangladesh and the rest of the Indian Sub-Continent (India, Nepal, Sri Lanka, Maldives, Bhutan).

It will also be broadcast on OSN Sport Cricket in North Africa and the Middle East; SKY Sports in the U.K., Wales, Ireland, Scotland; Europort in the rest of Europe; and ESPN in parts of the Caribbean, South America, Central America, Mexico, and the United States.