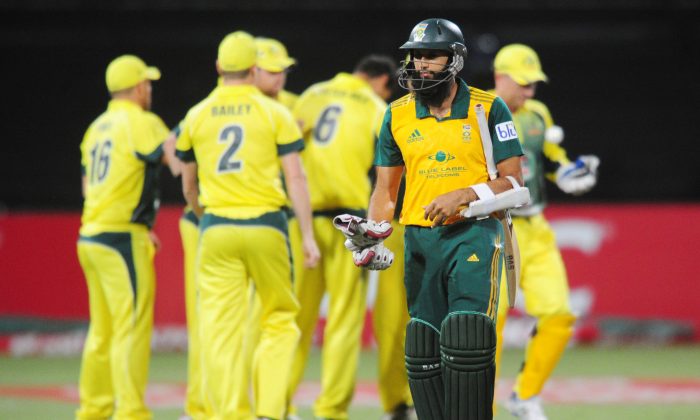 The teams are facing off at SuperSport Park in Centurion, South Africa.

The match will be broadcast on SuperSport 2 in South Africa, Sky Sports 2 in Australia; and Sky Sports in the United Kingdom.

A livestream is available on Sky Sports Now TV service.

The first match in the series wasn’t played because of heavy rain.

Both teams are looking for momentum headed into the T20 World Cup.

South Africa will play its first match on March 22 against Sri Lanka. It will also play New Zealand and England.

Australia will play its first match on March 23 against Pakistan. It will also play West Indies and possibly India.