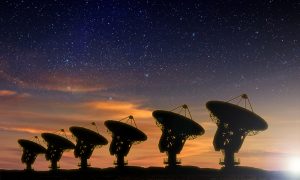 Listening to the Skies
0 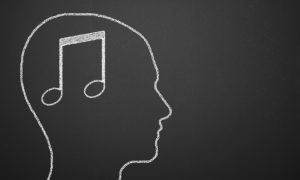 The Strange Ways Our Brains Process Music: What Does Blue Sound Like?
0 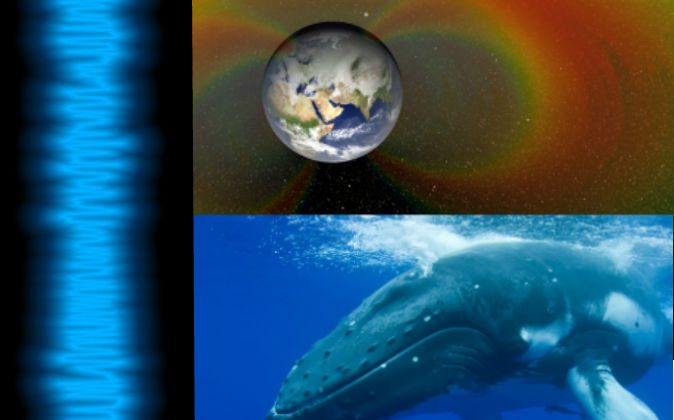 Earth’s radiation belts create radio waves known as Earth’s “chorus.” When played as sounds we can hear, it’s similar to the song of a humpback whale.

The chorus was picked up by NASA’s twin Radiation Belt Storm Probes in 2012 as they passed through the region of space where the chorus originates. It’s an electromagnetic phenomenon in the Van Allen belts, made of radio waves.

“This is what the radiation belts would sound like to a human being if we had radio antennas for ears,” Craig Kletzing told NASA. Kletzing’s team at the University of Iowa built a receiver to pick up the signals.

Michael Dennin, a professor of physics and astronomy at the University of California–Irvine, noted the similarity to humpback whale sounds during an interview for the History Channel documentary series “Ancient Aliens.” He thinks the similarity is more than “just coincidence,” suggesting there is a real relationship between the whale sounds and the Earth’s chorus.

The show’s narrator said the belts’ radio waves are “nearly identical to the song of a humpback whale.”

Epoch Times followed up with scientists involved in the study of the chorus to see if a detailed analysis of the similarity had been done.

Epoch Times followed up with scientists involved in the study of the chorus to see if a detailed analysis of the similarity had been done, or if it is simply that people have heard a similarity between the two.

The NASA Storm Probes’ mission scientist Dave Sibeck replied that there is no direct relationship. He said it is “just interesting that people notice a vague similarity.”