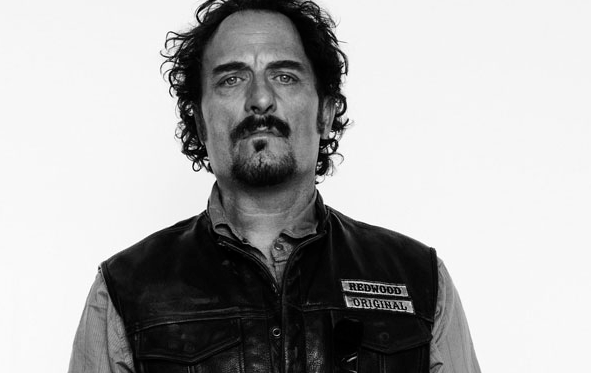 Sons of Anarchy season 7 will most definitely include some more deaths, and one of them might by Tig Trager (Kim Coates).

“If it ends up to be somewhat Hamlet’esque in its metaphors there might be one or two of us left alive and that’s it,” he told the Herald Sun.

Coates also revealed that the character was created for him after he originally auditioned. He and Mark Boone (Bobby) were the only ones who could ride motorcycles well.

Season 7 is set to premiere in September. Kurt Sutter, the series creator, has started work on the first few episodes.

“We’re in the process of closing deals with existing co-stars and recurring characters, which is tough sometimes,” he said in a YouTube update. “Other people have got other shows so we’re trying to figure out who’s available, who’s not available and that always impacts what we’re able to do for the season.”

Sutter revealed that season 7 will probably include the following new characters: A couple new female characters, and possibly a couple new charter members from other charters.

He also said that the Grim Bastards will appear again in this season in some capacity.