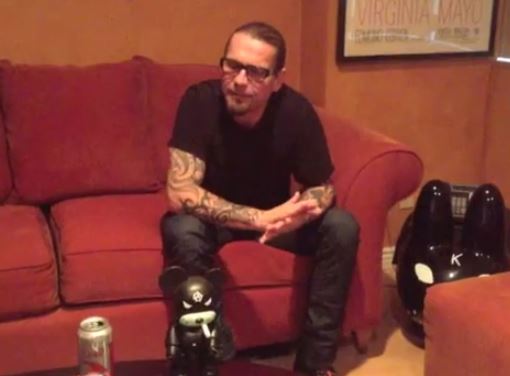 The Sons of Anarchy season 7 episode 1 air date will be in early September 2014.

That was revealed by show creator Kurt Sutter recently in one of his YouTube videos.

“We’re moving along,” Sutter said. “We begin shooting end of May and we’ll premiere kind of the same time we do every year, which is sometime in early September. That’s the plan.”

Sutter said that he hasn’t actually jumped into writing episode 1 but “It’s pretty much beat out” and he was planning on starting over the weekend.

Further, he and the writing team are “in the room” developing episode 2.

“We’re in the process of closing deals with existing co-stars and recurring characters, which is tough sometimes,” he said. “Other people have got other shows so we’re trying to figure out who’s available, who’s not available and that always impacts what we’re able to do for the season.”

Sutter revealed that season 7 will probably include the following new characters: A couple new female characters, and possibly a couple new charter members from other charters.

He also said that the Grim Bastards will appear again in this season in some capacity.

Sutter added that he’s planning on doing one of his question and answer sessions on Twitter on Tuesday night.