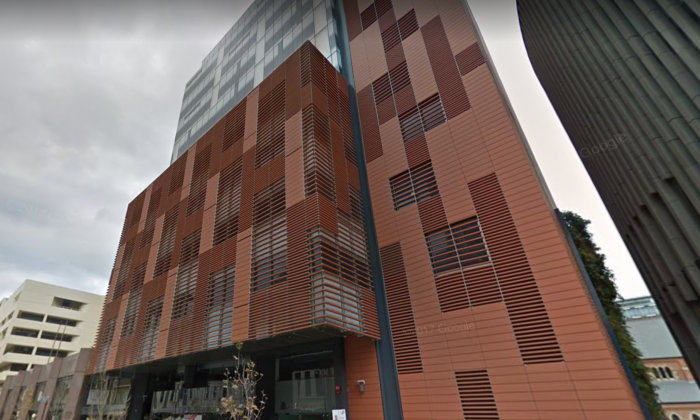 The State Adminstrative Tribunal. (Screenshot Via Google maps)
US News

Son Steals $1.6 Million From Elderly Parents, They Win Back the Money

An elderly couple that had $1.6 million stolen from them by their son have had their money recovered after their granddaughter came to their aid.

The couple from Perth, Australia, are both in their 80s and suffer from dementia (memory loss). After selling their $1.6 million farm located in in Wyening, one of their sons transferred the money to his own account, according to the tribunal judgment.

That same son also divided the money with his two brothers.

The granddaughter, who was unnamed, called the return “fantastic news” after the ruling in her favor by the State Administrative Tribunal (SAT), ABC Australia reported.

The sons gifted their parents home, located in Mullalooo, to themselves back in May 2017. However, the tribunal found that their mother did not have the legal capacity to make such a decision in the first place.

Meanwhile, the granddaughter said she is still worried about the wellbeing of the couple.

“My granddad’s recall is much worse, [he] only remembers things for a few minutes,” she told ABC.

“I’m glad their have been some good outcomes but it’s not changed anything in improving my grandparents’ health that much or us being able to see them.

The granddaughter also personally sought an independent administrator and guardian for the couple. Her decision was an act of defiance against her own father and uncles.

SAT found that the couple (referred to as GYM) were victims of the incident and appointed a Public Trustee as the couple’s administrator.

“The sons of GYM had been involved in a number of questionable transactions, including the gifting of large sums of money and the gifting of GYM’s home, in circumstances where they knew that she lacked the requisite legal capacity,” the tribunal judgment stated.

One person on Reddit pointed out that the granddaughter acted “admirably” to help the couple.

Others on social media had similar comments about the granddaughter. They also blasted the sons’ actions.

SAT appointed a guardian for the grandmother and at the same time refused an application from the sons that requested they act as both administrator and guardian.

They also rejected the sons’ claims that the couple could be exploited by their grandchildren.

The granddaughter said the couple still don’t have decent care, even with a guardian.

“From what I can tell they [the couple] still don’t have adequate care or stimulation. It’s been hard for the guardian to do much with the initial lack of funds,” the granddaughter told ABC.

The status regarding the ownership of the home still remains uncertain.

“The last I heard they are still trying to get the house transferred back,” she told ABC.

The home is currently under the public trustee.