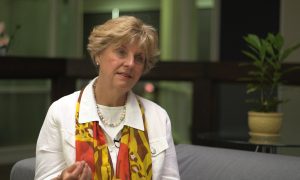 Traumatized by Abortion: One Woman’s Journey of Healing
0 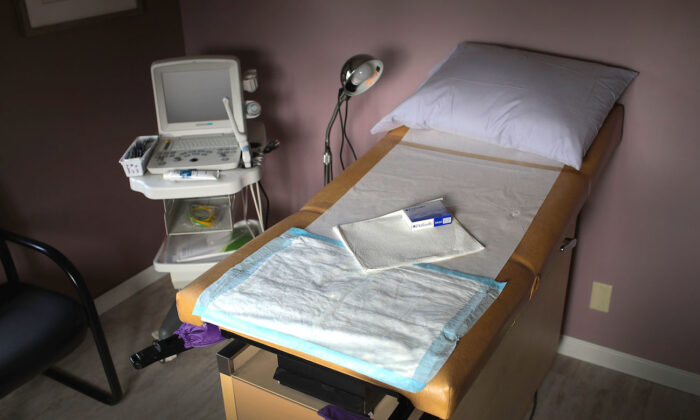 Some Abortions May Proceed in Texas During CCP Virus Pandemic, Judge Rules

A U.S. judge on Thursday said some abortions can continue in Texas while the state battles the CCP virus pandemic, dealing a new legal setback to officials attempting to dramatically restrict access to the medical procedure.

Yeakel’s ruling, if upheld by an appeals court, would allow Texas abortion providers to proceed with medication abortions as well as procedural abortions for women who risk meeting the state’s cutoff at 22 weeks of pregnancy.

In a medication abortion, pills are administered to terminate a pregnancy. Yeakel in his ruling described a procedural abortion as a non-surgical procedure that early in pregnancy is performed employing a technique in which a clinician uses gentle suction from a narrow, flexible tube to empty the contents of the patient’s uterus.

Yeakel issued a broader ruling on March 30, but that decision was reversed by the Fifth U.S. Circuit Court of Appeals on Tuesday. In a 2-1 decision, the appeals court said Yeakel had overstepped his authority and usurped Texas Governor Greg Abbott’s power to craft emergency health measures.

Within hours of the ruling, lawyers for abortion providers returned to Yeakel’s court with a more narrow request that he allow medication abortions and procedural abortions in some situations.

Texas Attorney General Ken Paxton, who imposed the abortion restrictions, said in a statement that Yeakel had defied the 5th Circuit and shown a lack of respect for the rule of law.

“Just two days ago, the Fifth Circuit dissolved the District Court’s previous restraining order because it failed to apply settled law to the facts,” Paxton said. “We will once again ask the Fifth Circuit to uphold Governor Abbott’s decision to stop all elective medical procedures during the COVID-19 crisis.”

Texas and other states that previously acted to limit abortions have sought to crack down on their availability during the pandemic, prompting a series of court battles brought by advocacy groups like Planned Parenthood.

On Monday, the Cincinnati-based Sixth U.S. Circuit Court of Appeals declined to block a similar District Court ruling that prevented the state of Ohio from banning abortion procedures.

Proponents of abortion have criticized the state actions as political opportunism during the pandemic.