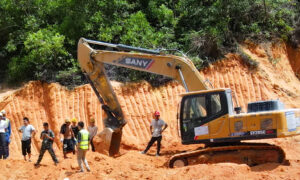 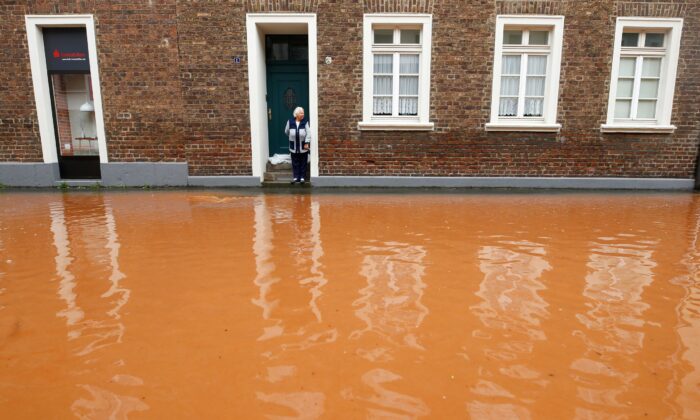 Some 114,000 Western German Households Without Power After Floods

The death toll rose to more than 80 on Friday in what is Germany’s worst mass loss of life in years as further flooding was feared in western Germany as a breach at another dam loomed.

“All available employees are on site and are working under high pressure to restore supplies,” the Westnetz spokesperson said in response to an enquiry.

The company, part of the E.ON group, operates a grid that spans large parts of the states of North Rhine-Westphalia and Rhineland-Palatinate, but not the cities of Cologne, Wuppertal, and Duesseldorf. It supplies around 7.5 million with power, gas, water, and heat.

Days of constant rain in the area have caused river levels to rise sharply and softened the ground, and further flooding is feared.

Entire communities lie in ruins after river water swept through towns and villages.

Westnetz said that power substations and transformers were switched off when flooded.

Some are now hard to reach for testing, cleaning, and repair work because many roads are still flooded or damaged.

Some installations which suffered major damage can be temporarily replaced by switching to alternative supply sites, or to emergency generators.

E.ON in a statement said that it would reimburse some of the costs that householders will incur for using electricity-powered drying equipment and water pumps, as part of voluntary relief aid.

Some mobile phone networks have collapsed, rail transport has been disrupted, and shipping on parts of the Rhine, an important trade artery, remains suspended.