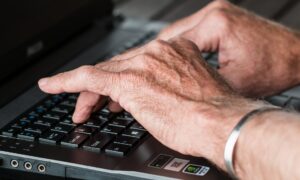 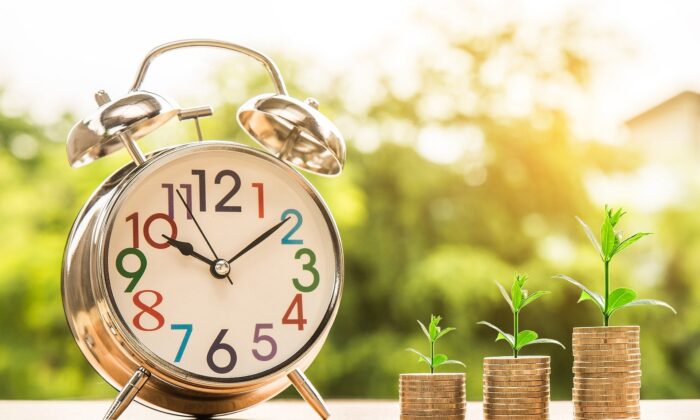 I am constantly hearing from readers who comment on the perceived complexities of Social Security laws. They liken the program to something just shy of rocket science or brain surgery. And they marvel that I can keep up with “all the changing and complex rules and regulations.”

Well, I’m no rocket scientist. Nor am I a brain surgeon. Not even close. I’m just a frumpy old retired Social Security Administration employee of average intellect who happens to know a little bit about the program’s policies and how they affect you.

I will elaborate on that point by answering this question I got from one of my readers.

Q: How in the world do you keep up with all the changes to Social Security? You constantly amaze me with your knowledge of the subject!

A: Well, I’m pleased that I amaze you. But with all due respect, I’ve got to ask you: What changes are you talking about?

In last week’s column, I discussed some Social Security reforms that took effect in the 1980s. But almost all of those changes affected some of the more minor auxiliary program benefits. For example, students used to be able to collect dependent child’s benefits (usually on the Social Security account of a deceased parent) until age 22 as long as they were in college. But in 1981, Congress changed the law to say those benefits ended when the child reached age 18.

The only real major reform that has affected almost everyone was the increase in the retirement age to 67 from 65. But I think just about everybody knows about that. So even that’s not a change that has too many people stumped.

As I said, other than that one big change and several smaller changes to some ancillary benefits, the Social Security rules I learned in my training class in 1973 are pretty much the same rules that exist today. So, I really don’t deserve too much credit for “keeping up with all the changes to Social Security.”

That also means that you don’t have that much to worry about when it comes to staying on top of the nuts and bolts of Social Security—at least with respect to retirement benefits. I mean, here is Social Security in a nutshell. You work and you pay Social Security taxes. And then, one day, you retire and you have to decide if you want to take reduced benefits at 62 or wait until your full retirement age to get full benefits or wait until 70 to get an augmented benefit (up to 32 percent more). That’s it. I can’t say it often enough: It’s not rocket science.

Earlier, I mentioned a few minor twists to the program. I will admit that those twists complicated things for a while. But those twists are now essentially gone. So, we are back to the same simple Social Security program that’s been around for decades.

The twists I’m referring to are loopholes in the law that grew out of some Social Security amendments in the late 1990s. Those loopholes, which became known as “file and suspend” and “file and restrict,” allowed potential retirees to play around with their benefits in an effort to maximize their benefit payout. So, “maximizing your Social Security” became all the rage and, admittedly, confused an awful lot of people.

File and suspend allowed a retiree to file for benefits at age 66 and then immediately suspend those payments. The retiree did that so that a spouse could claim dependent wives or husbands benefits on the account. Then, at 70, the retiree would “unsuspend” his or her benefits and collect a 32 percent delayed retirement bonus. But that loophole closed a couple of years ago. It’s gone. So, forget about it, and don’t worry about it.

The other maximizing strategy, file and restrict, allows retirees to claim spousal benefits on a husband’s or wife’s Social Security record at age 66 and continue to collect those benefits until age 70 when they would switch to 132 percent of their own retirement benefit. That strategy is almost gone. To clarify, the rules say you must have reached age 66 before Jan. 2, 2020, and you must have a spouse already getting Social Security. There are still a few people out there who turned 66 before Jan. 2, 2020, and who haven’t filed for Social Security yet because they are waiting for a younger spouse to get to retirement age and sign up for his or her benefits so they can do the file-and-restrict thing.

I know my explanation of those twists might have sounded complicated. But my point is they are pretty much a thing of the past. So, again, we are back to essentially that same Social Security program I first learned about in 1973.

Having spent a whole column trying to convince you how simple Social Security is or, at least, how relatively unchanged it has been for many decades now, I can hear some of you asking, “Well, then, why did you have to write a book explaining the program?”

Good question. The deal is this: Social Security rules are relatively stable and simple. It’s just that there are thousands of those rules! What I’ve been able to accomplish over the past 48 years is to accumulate a working knowledge of most of those thousands of rules and regulations. And that’s what’s in the book.

If you’d like to learn more about those many thousands of simple rules, the book is called “Social Security: Simple and Smart.” It’s a collection of fact sheets I have written that explain those rules in easy-to-understand language. You can get the book online through my syndicator at Creators.com/books or find it through retailers such as Amazon.