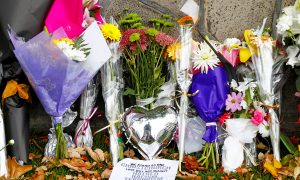 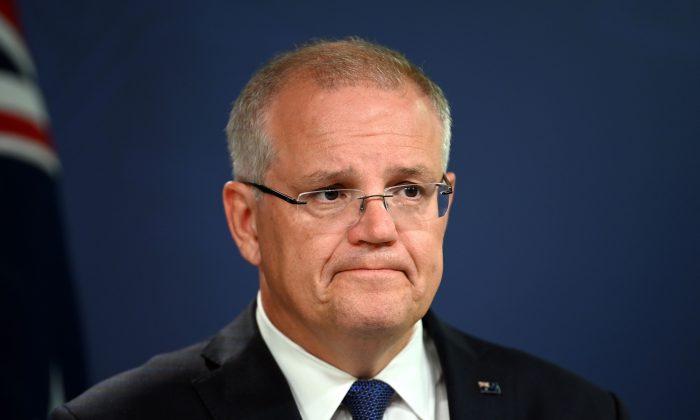 A 28-year-old man from New South Wales has been charged with murder following the shootings at two mosques in Christchurch which killed 50 people and left another 50 injured.

The attack was live-streamed on Facebook, but none of the 200 people who watched it live reported it using the company’s content reporting tools.

“I do not believe it is beyond the technological capacity of some of the richest, largest, most powerful, cleverest, most sophisticated businesses in the world, not to be able to better monitor the material before they publish it,” he told reporters in Western Australia.

On March 17, Shorten was scathing of social media giants who he says allow content to be shared that would normally cause legal action.

“If a newspaper wrote some of the stuff that you allow on your media platforms they’d be in court,” he told reporters in Melbourne. “The big media platforms do have an obligation to better monitor and prevent hate speech.”

Facebook vice president Chris Sonderby confirmed the company has to wait for users to report horrific content, but once it has been reported the company can automatically block people from uploading it again.

Sonderby added that the social media giant is working around the clock to prevent the video from being shared again.

“Including the views during the live broadcast, the video was viewed about 4000 times in total before being removed from Facebook.

“They are the publisher. Not just the postman. There cannot be a case of all profit no responsibility,” she told parliament.

The alleged shooter was not on any security watchlist in Australia or New Zealand, despite online profiles linked to him containing material promoting white supremacist views.

Facebook took down 1.5 million copies of the footage and authorities were last week left scrambling to stop its spread across the internet on Twitter, Google and elsewhere.

Telstra, Optus and Vodafone have blocked a number of websites for continuing to host the massacre video.

Social media expert Damien Spry, who lectures at the University of South Australia, said Facebook had struggled to cope with the popularity of its live broadcasts.

“Once it is uploaded then it’s almost impossible to take it down before it at least gets spread to a few other users,” he told ABC Radio National.