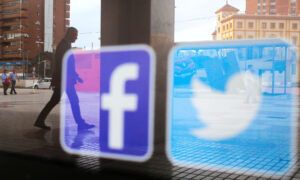 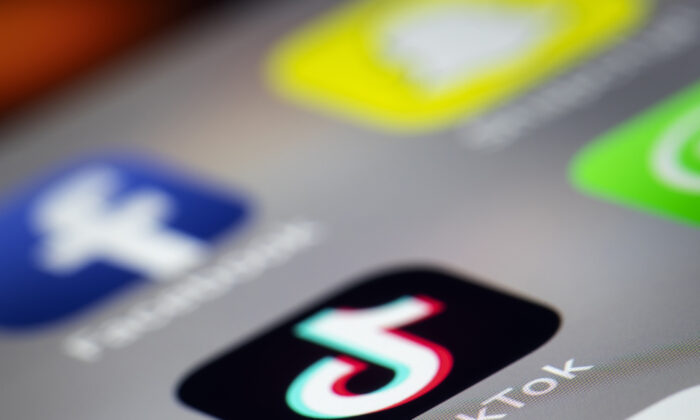 The logo of the application TikTok on Dec. 14, 2018. (Joel Saget/AFP via Getty Images)
Australia

TikTok, Facebook, Twitter and Google officials have been invited to give evidence at an Australian Senate inquiry into foreign interference through social media.

Senators hope Australian representatives from video-sharing platform TikTok appear at a hearing on August 21, while the others have been asked to attend in September.

The inquiry is looking at the use of social media for purposes that undermine Australia’s democracy and values, including through misinformation being spread.

It’s also looking at ways to reduce such risks and international responses to cyber foreign interference and misinformation.

The federal government is keeping a close eye on TikTok over fears it shares user data with China, an accusation the social media company denies.

The company has recently beefed up its campaign to clear its name, insisting it would never share data with Beijing if asked.

TikTok says Australian data is stored in the US and Singapore.

RMIT Centre for Cyber Security Research and Innovation director Matt Warren had told AAP it’s more concerning how much data is being taken and how it is used.

TikTok is owned by Chinese company ByteDance, which also works on AI.

The app not only accesses a phone’s camera and microphone, but the contact list and information from other apps including location data.