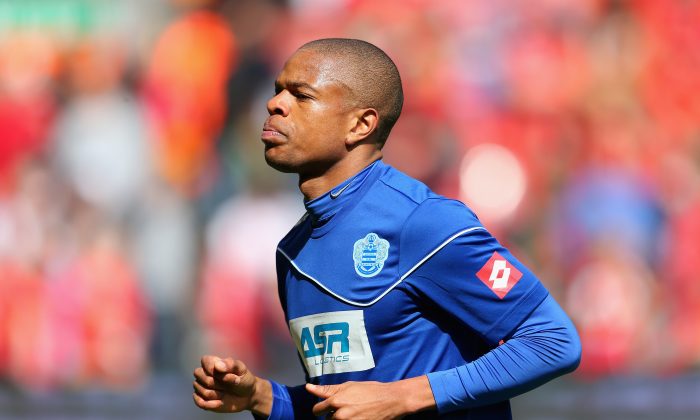 Juan Cuadrado could be moving to Manchester United, Samuel Eto’o might move to Liverpool, and Chelsea target Loic Remy.

Fiorentina winger Juan Guillermo Cuadrado is reportedly going to Man United, according to the Independent.

The 26-year-old Colombian international impressed at World Cup 2014, and is also wanted by Barcelona.

Fiorentina club president Andrea Della told Sport Mediaset: “I met with Juan (Cuadrado) today, and he asked me if he could leave. I asked him, ‘Stay one more year’, but I’m not optimistic.”

“Faced with an important offer, the boy wants to leave.

“We’ll give ourselves time until the end of August, but even without him we’ll be ultra-competitive.”

Catalan newspaper Sport has suggested that the Red Devils have already agreed terms with Cuadrado.

Up on Merseyside, Liverpool look to Samuel Eto’o to solve their striking problems.

The Telegraph reports that Ajax are in negotiations with the 33-year-old Cameroon striker, but Liverpool manager Brendan Rodgers could swop in soon.

Meanwhile, Chelsea are asking about the availability of Loic Remy from Queens Park Rangers in light of a Didier Drogba injury, Goal.com reports.

Drogba injured his ankle in Chelsea’s 2-1 friendly win against Ferencvaros on Sunday.

Remy was originally set for a Liverpool move, but the deal fell through after the 27-year-old Frenchman failed to clear the medical examination.

Remy is currently training with QPR, and QPR boss Harry Redknapp hopes he will be fit to face Hull City on Saturday.

“He’s worked really hard on the training ground, I couldn’t have asked for any more from him.

“He’s trained great and his attitude’s been first class.

“Hopefully with a week’s training he’ll be fit to play next week.”