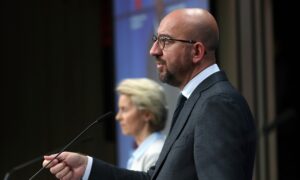 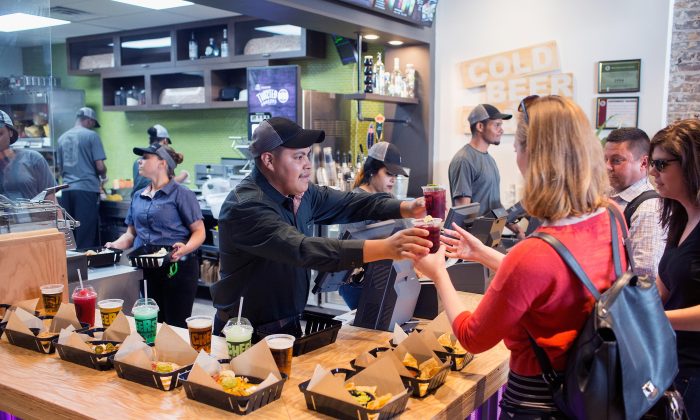 Slim Dollars and Opportunities Ahead for Lazy Americans

Higher wages for all people is a worthy cause to achieve. The states that want to raise the minimum wage should do so. Keep it on the state level. Washington State, Texas and Kentucky are three different states with entirely different economies. While one state may offer a minimum of $15 another state may find it tough to go beyond $10.

Sadly too many people have jobs that aren’t worthy of a higher minimum wage. Receiving wages means rendering work or service for the wage. I’m all for paying high wages to good workers who do a good job.

I get tired of going to restaurants where the service is lousy and the attitudes of the workers are just as bad. On top of this they have the audacity to expect a 20 percent tip. I usually break down and give a generous tip anyway because I typically feel sorry for people. Recently a waitress was so rude, so slow, so unresponsive, while carrying a drink around the whole time and sipping out of a straw, that I only left a $2 tip. The waitress was a total slob. This was supposed to be a slightly upscale restaurant but we were surely dismayed. I bet this same waitress wants $15 an hour. The next day I sat in a hole in the wall barbecue joint were the food was A+ and the waitress was kind, responsive and very attentive to taking care of us. I left a 30 percent tip because I was so appreciative of her efforts.

A popular coffee chain promises higher wages and even some medical insurance to employees. The price of the coffee and specialty drinks should certainly cover the higher wages. On too many occasions the service and the attitudes of the workers are a turn off.

In our little town there is a Mexican restaurant that has grown dramatically over the years. They are almost always full. The food is great. The service is friendly and very responsive. The waiters look at the customers, listen to them and work to fulfill their requests. The entire staff is made up of immigrants from Mexico. Occasionally we go to another little joint for breakfast. The staff is a mix of Hispanics and Asians. The food is great, the service, friendliness and responsiveness of the servers is always impressive. I don’t mind leaving a tip and they deserve whatever they make.

A couple of years back I replaced the roof on my house. I contracted with a company that had a good reputation. I woke up one morning to sixteen Hispanics on my roof. They tore off the old shingles and replaced them with new ones in one day’s time. My roof has not lost a single shingle and we’ve had a lot of storms. The roof was expensive but they did a great job and it was worth the cost.

Who’s Really Behind the Fight for $15

The Truth About Low-Wage Jobs and Robots

Millions of Americans work hard and produce every day. America is what we are today because of men and women who give a hundred percent at their jobs every day. These good Americans earn their pay and often are worthy of even more.

America has changed and we are changing more. If you are lazy with a chip on your shoulder and sour faced disposition you are going to have a tough time in this country. There are people who are willing to work hard and will appreciate every penny they make. Many of them are Hispanic, Asian, Indian, or Middle Eastern. When they are running our nation they will not care about the disgruntled, lazy people who do not want to work hard.

Glenn Mollette is an American syndicated columnist and writer who lives in Newburgh, Indiana. He authored eleven books, including “American Issues.”