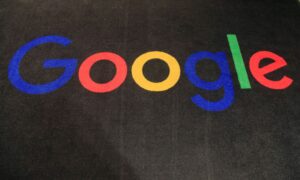 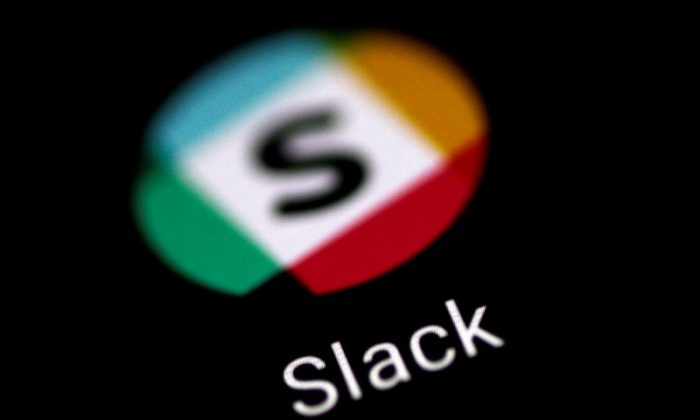 SEATTLE—Slack Technologies Inc on Tuesday announced it has added another 1 million paid users as the company begins to face increased competition in the workplace collaboration software market.

The announcement is the first update on Slack’s business since September, when the company said it had 50,000 paying organizations, 6 million active users and 2 million paid users.

The startup is competing against the likes of Microsoft Teams, Alphabet Inc’s Google Hangouts Chat, Cisco Systems Inc’s Webex Teams, Workplace by Facebook Inc, Atlassian Corp PLC’s Stride and others in the workplace collaboration market, which research firm IDC projects will be worth $3.2 billion by 2021.

Slack’s overall user growth, however, is slowing down.

A graphic released by Slack on Tuesday indicates the company had approximately 5.5 million active users last May, up from 3 million in May 2016. According to those figures, Slack’s year-to-year user growth has decelerated from about 83 percent in May 2017 to about 45 percent now.

“I don’t expect to see the same exponential growth Slack initially had now that the market is more competitive than when they first launched,” said Alan Lepofsky, analyst with Constellation Research. “Seeing a million new paid users added is a very positive result.”

Slack also did not provide an update on its annual recurring revenue (ARR) as it did in September, saying active and paid users are better metrics for measuring the company’s growth.

“We continue to see very healthy growth of ARR, however at this stage in our evolution as a company it’s not an indicator we intend to use publicly moving forward,” a Slack spokeswoman said in a statement.

By comparison, Microsoft Teams is used by 200,000 organizations. Microsoft, however, does not disclose Teams’ active user count.

At its Build developer conference, Microsoft announced a series of upcoming developer tools for Teams that will make it easier to create apps for the workplace collaboration product. That will include tools to easily port already-built solutions from Microsoft SharePoint, said Larry Jin, Microsoft senior program manager for Teams.

“You can take your existing solution in SharePoint and bring that into Teams without any work,” Jin told Reuters on Monday.