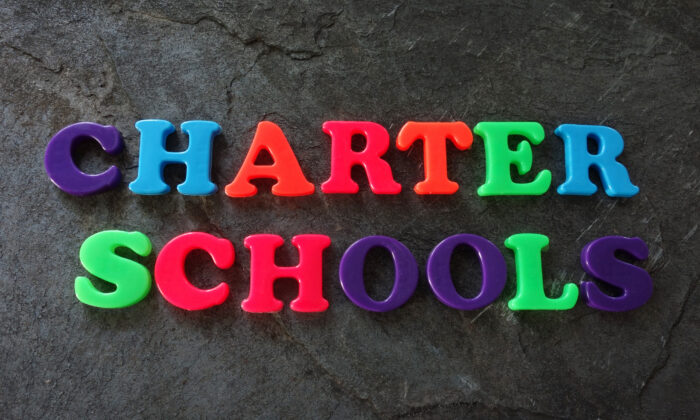 In the 1950s, when television was in black and white as was the distinction between acceptable and unacceptable behavior, comedian Milton Berle would occasionally wear a dress in a skit, causing the studio audience to laugh uproariously. How things have changed.

A U.S. Court of Appeals recently ruled that North Carolina charter day schools can’t have dress codes based on a child’s gender because, as a “state actor,” such codes violate laws on equal protection. Under the ruling, girls can no longer be required to wear dresses.

Some parents have believed charter schools are an alternative to public schools that impose woke ideology. If this court ruling stands, notes a New York Post editorial, “it could mean, in effect, the end of charters as they exist. It provides a legal rationale for them to be brought under the thumb of the states and city educrats nationwide who are eager to handcuff charters for daring to bring educational options to students failed by traditional public schools.”

Baker Mitchell is the founder of Classical Charter Schools of America. In a statement about the appeals court ruling, he said: “We respectfully disagree with the majority’s opinion. As the six dissenting judges powerfully explain, the majority opinion contradicts Supreme Court precedent on state action, splits with every other circuit to consider the issue, and limits the ability of parents to choose the best education for their children.”

The last part of his statement is key. Liberal groups that mostly favor “choice” when it comes to abortion, appear to oppose education choice for those fortunate enough to have been born. Why? Because, I think, a politically and morally progressive curriculum is the only way the left has any hope of creating a new generation of like-minded people.

This is a piece of a larger puzzle. Once, majority ruled, with consideration for reasonable protections for minority opinions. Today, it increasingly appears that the tiniest minority, especially when it seeks to erase what was once called “traditional values,” is allowed to rule.

I have quoted this line from the Old Testament Book of Judges before because of its contemporary relevance: “In those days Israel had no king. Everyone did as he saw fit.” Another translation says “… that which was right in his own eyes.” (Judges 21:25)

Can anyone say what the new standard is and according to what? Doesn’t the word “standard” imply something that is easily measured, like weight, inches, and gallons? Or are we required to embrace a shifting standard (which, in reality, is no standard at all) that is as fluid as a public opinion poll. History is full of tragedies spawned by public opinion, from burnings at the stake, to the Salem Witch Trials, to those who inaccurately quoted Scripture in defense of slavery.

One hopeful sign bodes well for school choice advocates. The Supreme Court on June 21 ruled that state programs providing money for public school tuition cannot exclude schools solely because their instruction is based on religious beliefs. And why not, since religious taxpayers pay into the federal treasury along with the non-religious.

As more states allow for public funds to be used for parochial education, perhaps the last monopoly in America is on the verge of breaking up. Students will benefit. Putting their welfare first should have always been the priority and not the interests of teachers unions and progressive organizations.