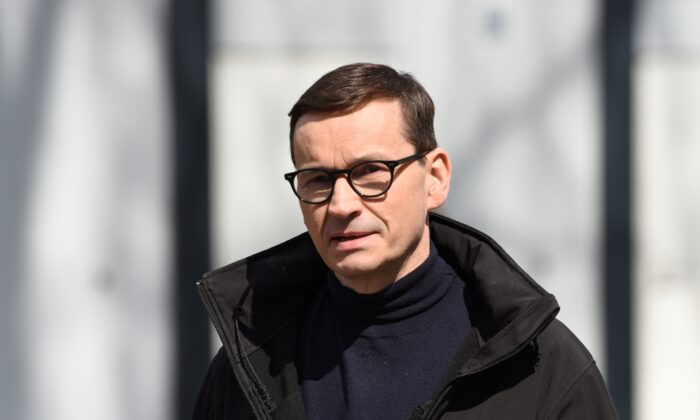 WARSAW—The death toll in Poland’s second mining disaster in the space of a week rose to six on Monday, Prime Minister Mateusz Morawiecki said, as he promised to investigate safety standards at the pits in question.

A tremor shook Borynia-Zofiowka mine in southern Poland on Saturday morning, just days after methane explosions killed five people in the nearby Pniowek coal mine. Both pits belong to state-owned mining company JSW.

“Today we know that two more miners who suffered as a result of the catastrophe in Zofiowka have died, that is now six miners from Zofiowka,” Mateusz Morawiecki told a press conference.

Morawiecki said he had ordered an investigation into working practices in the mines.

“This… will also show if all this was only a coincidence of unfortunate cases and circumstances, or whether there was any negligence and then there will have to be appropriate consequences,” he said.

Rescue efforts were ongoing in both mines, JSW said.

It said that in Pniowek, rescuers were working on the construction of two explosion-proof dams, which will temporarily isolate the endangered area from the rest of the mine.

By Alan Charlish and Pawel Florkiewicz