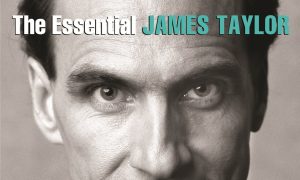 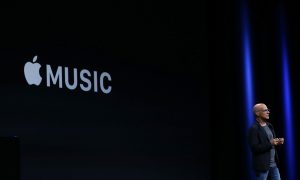 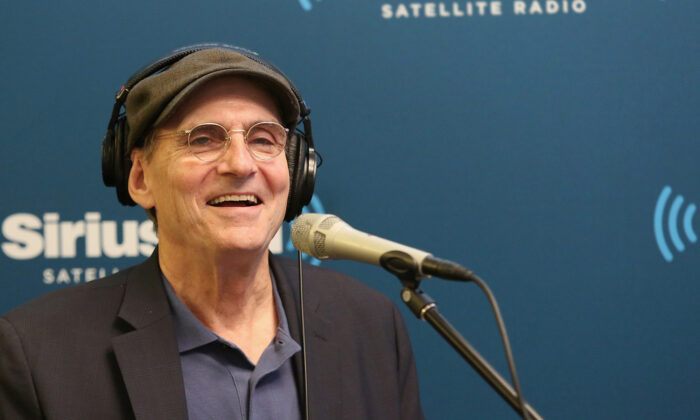 A half a century has passed since James Taylor released “Sweet Baby James” (1970), an album that reached #3 on the Billboard Album Charts, propelled by the success of its single “Fire and Rain.” After a 2019 remaster of the album, Taylor is celebrating 50 years of success as a singer-songwriter but has no intention of hanging up his guitar just yet.

In addition to releasing a new album, “American Standard,” Taylor is giving fans an inside perspective on the first 21 years of his life and career through an audio memoir titled “Break Shot,” which is being released on Audible.

At the age of 71, the artist confided to Jane Pauley of CBS Sunday Morning that his work is a vital part of his life. “I don’t sit still very well,” he said.

Both his new album and his memoir look back on his foundations. “American Standard” features songs from the 1920s to 1950s, many of which were written for Broadway shows. This was the music Taylor grew up with, which also “taught” him everything he knew. “These are songs I’ve known since I was a kid, all of ’em,” he told CBS. “I used to listen to my parents’ record collection, just endlessly.”

Taylor wrote in the album’s liner notes, per American Songwriter, “Before I started writing my own stuff, I learned to play these tunes, working out chord changes for my favorite melodies.” He added that “those guitar arrangements,” which date back to his childhood in the 1950s, “became the basis for this album.”

In his memoir, Taylor also reflects on the importance of his childhood spent in Morgan Creek near Chapel Hill, North Carolina, for his outlook. A passage from his memoir that he shared with CBS explains how much the creek was his world. “We were kind of isolated out there. As kids we seemed to have hours of empty time,” he said.

He adds, “A fantasy could last all afternoon. I don’t think I would have become a songwriter if I had not had all of those free days to let my imagination roam.” His childhood memories help explain the story behind the lyrics of one of his most beloved songs, “Carolina in My Mind,” which he wrote while in Europe.

However, Taylor’s memoir covers the darker and more difficult moments of the late 1960s, including a breakdown that led the singer to check himself into the McLean Psychiatric Hospital in Boston, Massachusetts. The chaos of this period, including his parents’ divorce, contributes to the memoir’s name: “Break Shot.”

“A lot of pool ball games start with a break shot. You just smack that triangle of balls and they go off in all different directions,” Taylor told CBS. “Well, what that refers to is that there was a moment in my life, and my family’s life, and in the popular culture.”

What emerged from that period were some of Taylor’s best songs, born out of the good and bad experiences of his childhood and teenage years. He became one of the first artists signed by The Beatles, in 1968, for their label Apple Records, and toured with superstar singer-songwriter Carole King in 1970.

While “Break Shot” gives insight into the lonely times when he “could not find a friend,” which he sang about in “Fire and Rain,” Taylor’s new album, including the song “The Surrey With a Fringe On Top,” recorded with his wife, Kim, shares a lifelong love of music.