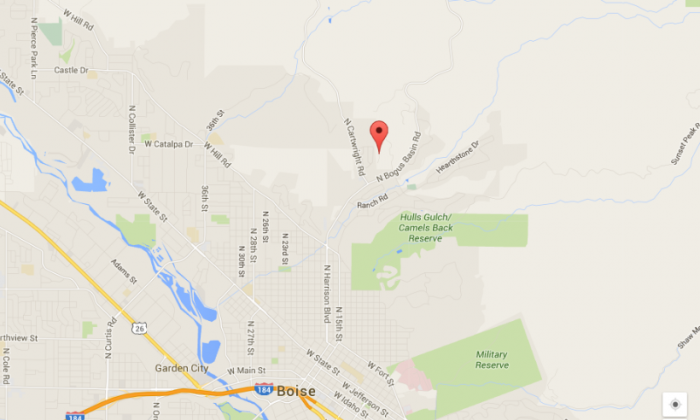 Simplot Mansion in Boise, Idaho to Be Torn Down After Years of Vacancy

The Boise house formerly owned by potato magnate J.R. Simplot will be torn down by the end of the month, the family announced on Monday.

Simplot, who founded the company, died in 2008.

“Rather than continuing to maintain the vacant home, the Simplot family decided that taking the house down is the best option,” the company said in a press release.

“The prominent U.S. Flag, however, will remain on the site. The flag has been removed temporarily, but will be restored once the work is complete. Work will begin today and will be substantially complete in approximately 10 days. Some final details may need to be postponed until later in the spring when weather conditions improve.”

An iconic Boise home will soon be no more.

The iconic home sits on Simplot Lane off of Bogus Basin Road, and is near the former Idaho governor’s mansion, reported KTVB.

Ken Dey, a spokesman for the family, said that members tried to find a use for the house but didn’t succeed.

“There’s no use for the house that anyone could find,” he told the Idaho Statesman.

“None of the family members felt comfortable moving into J.R.’s house, and by selling they would have lost control of the land, so it was agreed that, rather than continuing to maintain the vacant home, taking it down was the best option.”

The land will stay in the family, although it has no immediate plans for the site.