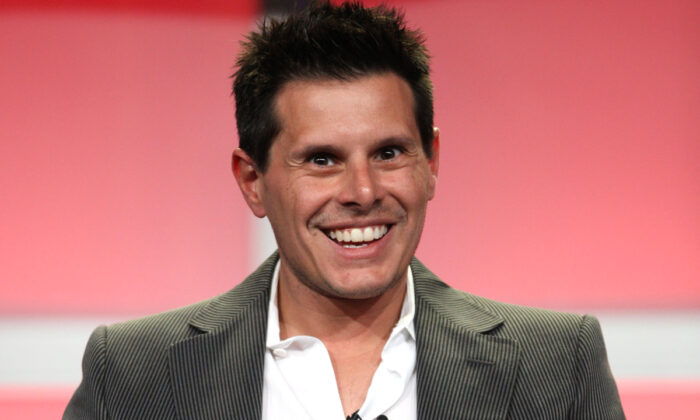 Silvio Horta, the creator and executive producer of ABC sitcom, Ugly Betty, has died at the age of 45, Variety reports.

Horta was found dead in a Miami hotel room on Jan. 7 in an apparent suicide, according to the publication.

A representative for Horta confirmed the news of his passing but did not comment on the cause of death.

Cuban-American Horta created the United States version of Ugly Betty, which aired more than 80 episodes over four seasons from 2006 to 2010.

The hit show was based on the Colombian telenovela “Yo soy Betty, la fea,” and followed the life of a sweet-natured Mexican-American girl from Queens, Betty Suarez, who lands a job at a trendy but cutthroat New York fashion magazine.

America Ferrera, who played the loveable character of Betty, won an Emmy and a Golden Globe for outstanding lead actress in a comedy series for her role in the series.

Ugly Betty earned Horta an Emmy nomination in 2007 for outstanding comedy series, and in the same year, it won best television series—comedy or musical at the Golden Globes.

Horta was the son of Cuban immigrants and was born in Miami. He graduated from Coral Gables Senior High School in 1992 and majored in film at NYU’s Tisch School of the Arts.

However, his most recent was for writer/executive producer of NBC’s 2015 TV movie “The Curse of the Fuentes Women.” About a mysterious stranger who washes up on the beach in Miami and changes the lives of three generations of Fuentes Women.

In a 2008 interview with NewNowNext, Horta spoke candidly of the stresses of creating a hit show and admitted the process was “exhausting.”

“My first year doing this, people would constantly ask me, ‘Aren’t you happy? You must be thrilled. You’ve got a hit show. You must be having the time of your life.’ Well, no, I’m not. It’s all-consuming,” he said.

Ugly Betty star America Ferrera was among some of the celebrities to pay tribute to Horta, and said she was “heartbroken” over the “devastating news.”

“His talent and creativity brought me and so many others such joy & light,” she wrote. “I’m thinking of his family and loved ones who must be in so much pain right now—and of the whole Ugly Betty family who feel this loss so deeply,” she wrote on Instagram.

Vanessa Williams also reacted to Horta’s passing on Instagram, writing: “Still in shock after hearing the tragic news of our #uglybetty creator #silviohorta. His creativity and passion will be missed by so many of us that worked with him. May he Rest In Peace.”