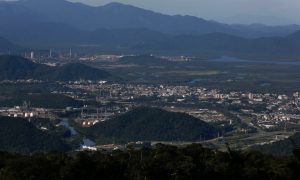 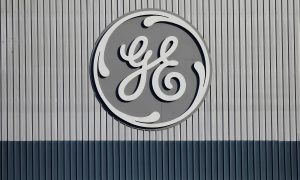 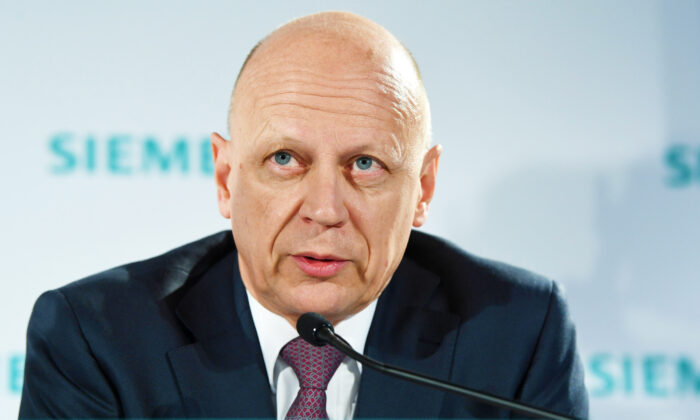 FRANKFURT—German engineering company Siemens saw the volume of business contract by as much as 20 percent in the three months to June, and activity in 2021 would stay below 2019 levels, the chief financial officer told German financial newspaper Boersenzeitung.

Ralf Thomas told Saturday’s edition of the newspaper that the company’s financial third quarter, which runs April to June, “will be a big challenge for us, as for most other market participants as well” due to the coronavirus crisis.

“However, it will not be a bottomless fall,” he said, adding that the business volume of short-cycle activities had likely contracted by between 10 percent and 20 percent in the period.

Thomas had said in May he expected a 5 percent drop in revenue in the financial year ending in September, after guiding for moderate sales growth before the virus outbreak.

He did not rule out moves to cut capacity in some business areas, but left open where this could be.

He said activity in 2021 would not reach 2019’s level across all businesses or regions, but said Siemens had a competitive advantage over rivals in some areas, without offering details.