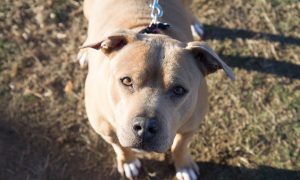 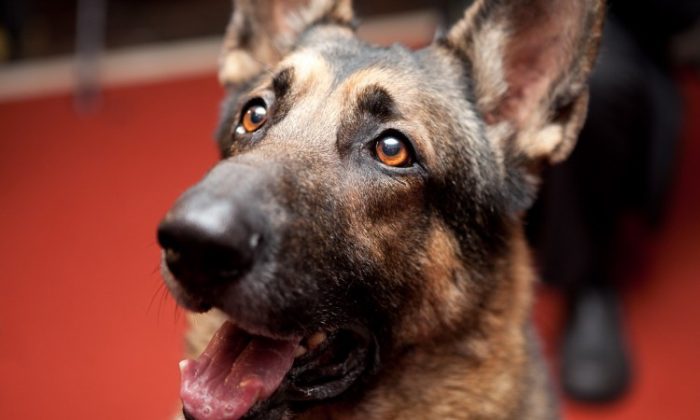 Sick ‘Werewolf’ Dog Stood On Side Of Road, Then Gets Help

A dog that stood on the side of a road for months, dubbed the “werewolf,” was ultimately rescued by a passerby.

According to The Dodo, the dog, who sat near a road in Madera Ranchos, California, was barely able to walk and hadn’t eaten in some time. Due to a number of health problems, people didn’t know what kind of animal it as.

10 Human Foods That Can Harm or Even Kill Your Beloved Dogs. #1 Is Chocolate

“I was about ready to cry when I saw how bad off he was,” Bowe, founder of Bowe’s Adoptable Rescue Pups, said, according to The Dodo. “He was really on his last leg. He was depressed and could barely even stand up.”

“It’s hard to think that all those cars passed him by and never stopped” 💔 https://t.co/ZxgRTWZaXG

Bowe then saw what kind of breed the dog is: a German shepherd. She named the animal King and took it via her car to a veterinarian.

The dog had scabies, a broken pelvis, and a broken tail, Bowe said, adding that the dog was only 1 year old.

“He’s a super loving dog,” Bowe stated. “If I sit down, he has his face right next to mine and leans in as if he’s giving me a hug. He has been so calm and relaxed through everything.”

“My vet thinks he got hit by a car, and that would explain how his tail was so messed up, too,” Bowe recalled. “That injury happened months ago, because by the time I got him it had already started to heal incorrectly. And with such a damaged pelvis, he wasn’t able to get around very far on his own to look for food so he was extremely skinny and dehydrated.”

King was placed in a quarantine area in Bowe’s garage due to its mange.

“He is going on daily walks to strengthen his leg, per vet orders,” Bowe noted. “He will go back for a follow-up appointment at the end of the month to see how he’s healing, and to get his stitches out. Once he’s fully healed, he’ll be checked out again to see if his other hip will need surgery.”

Months later, Bowe wrote that King is now doing fine, and she posted a video of the dog running to its owner.

She hasn’t provided any more details about the dog since.