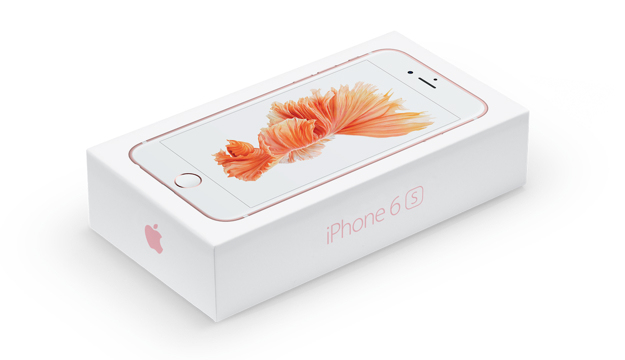 Should Apple Abandon the iPhone’s ‘S’?

Apple’s iPhone upgrade cycle over the years has settled into a nice and predictable pattern. Every time Apple introduces an iPhone with a new form factor, it’s followed up by an ‘S’ upgrade that introduces new software and/or hardware features while retaining the same look and feel as its predecessor.

To wit, the iPhone 4s introduced us to Siri, the iPhone 5s brought us Touch ID, and the soon to be released iPhone 6s will bring us 3D Touch. ‘S’ upgrades are the real deal, and a strong case can be made that the iPhone 6s represents the most compelling and feature-packed ‘S’ upgrade to date.

Nonetheless, ‘S’ upgrades are typically weighed down by the notion that they’re nothing more than lukewarm updates that are far less exciting than traditional upgrades in the vein of the iPhone 4, 5, 6, and next year’s iPhone 7.

That being the case, long-time Apple marketing guru Ken Segall believes that Apple in this regard has a serious marketing problem.

My point was that by choosing this path, Apple has actually trained the world to believe S years are “off-years” that feature only minor innovations. This, when some of iPhone’s biggest advances have actually arrived in the S models.

In an effort to illustrate how widespread and ingrained the problem is, Segall points to this excerpt from a Buzfeed interview with Tim Cook.

Hey Siri is just one of the major new features Cook announced last week in the new iPhones. Apple releases the iPhone on a tick-tock cycle; with the “tock” device typically being a modest refinement of the “tick” device that debuted the year prior with a new form factor and other upgrades. This is traditionally a “tock” year, but Cook bristles at this notion. “This is clearly not an off-year issue,” he argues. “This is substantial change.”

“Well … Tim would have nothing to bristle about if Apple hadn’t created this whole ‘off-year’ nonsense in the first place,” Segall writes. “The perception is a direct result of Apple’s naming system.”

Segall’s proposed solution to this nonsense is to abandon the ‘S’ naming scheme altogether and position each new iPhone as being the best smartphone ever released.

Personally, I don’t think it’s that bad of an idea. I myself have heard a number of people over the years claim that they’re going to bypass an ‘S’ upgrade and instead wait for a “bigger” update the following year.

Though clearly not Apple’s intention, iPhone ‘S’ upgrades tend to be viewed as middle-of-the-road and incremental improvements that are less compelling than stand-alone numerical upgrades.

At the same time, perhaps Apple’s ‘S’ naming scheme gives the company a bit of wiggle room to keep expectations tempered. After all, coming up with groundbreaking new features each and every single year can’t continue in perpetuity. Though Apple, to its credit, has done a good job of keeping things interesting for 8 years running.