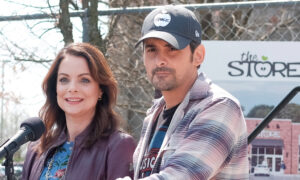 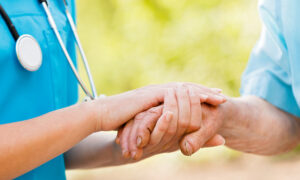 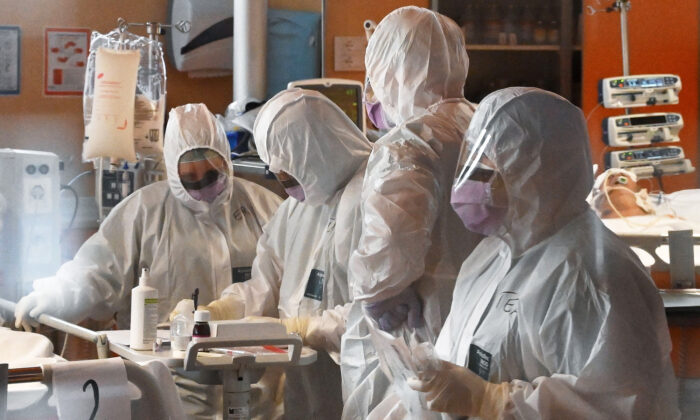 The video showed a packed Emergency Department with CCP virus patients struggling to breathe with the help of ventilators and noted that the hospital’s ICU was already full to capacity.

The hospital’s head of emergency care, Dr. Roberto Cosentini, said in the video, “It’s a massive strain for every health system, because we see every day 50 to 60 patients who come to our emergency department with pneumonia, and most of them are so severe they need very high volumes of oxygen.”

Italy’s foreign minister Luigi di Maio shared the video on Twitter, and it has since been watched over 10.5 million times.

The province most severely affected by the virus, Lombardy, includes Italy’s economic hub, Milan, the city of Bergamo, the very center of the outbreak, as well as John XXIII Hospital. The hospital has had to be reorganized to create three levels of intensive care based on the level of the infection’s severity, according to Dr. Cosentini.

In the video, Dr. Lorenzo Grazioli, an anesthetist in the swamped hospital, told viewers, “What I would suggest is just shut down to stop all the outbreak and not come in this kind of situation that is very, very difficult to manage.”

He adds, “I’ve never felt so stressed in my life … when you arrive at this point, you realize that you are not enough … we are doing our best, but maybe it’s not enough.”

A GoFundMe campaign has been created to raise 1.5 million euros (US$1.6 million) to help the hospital buy necessary supplies, including mechanical ventilation units, blood-flow monitors, and PPE for staff. The campaign’s organizers note that “Bergamo city and its province are dramatically hit by Coronavirus: more than 6,200 people are infected.”

Meanwhile, the mayor of Bergamo, Giorgio Gori, has been enforcing a total lockdown to slow the spread of the virus. He brought his two daughters, who were studying in England, back home because of the lack of measures taken by the U.K. government toward social distancing. “I think that even if we are at the center of the epidemic probably they are more secure here than in England, because I don’t understand why the government didn’t decide in time to protect their citizens,” he said to Sky.

It isn’t just the hospital that has been overwhelmed in Bergamo; the mortuary and cemetery infrastructure is also strained to capacity. The crematorium in Bergamo has been working 24 hours a day to dispose of dead and has even fallen behind. “Many bodies have been sent to other places for cremation,” Mayor Gori told Il Giornale. “The oven in the city of Bergamo in unable to dispose of all the work it has to do.”

Ordinary citizens also suffer from not being able to be there in person to comfort their family and friends who are ill. “Seeing friends and relatives dying slowly, seeing people that are doing such an important job saving peoples’ lives, and seeing that they cannot be saved anyway, it’s heartbreaking,” one citizen told Sky.