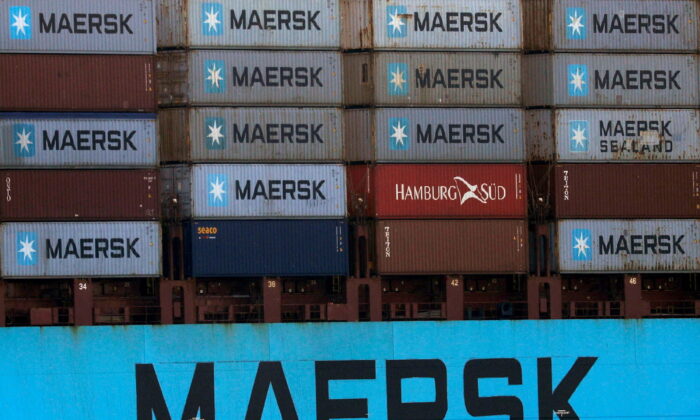 The U.S. Justice Department said the deal would have combined two of the world’s four suppliers of refrigerated shipping containers and further concentrated the global cold supply chain.

The Justice Department said it “would also have consolidated control of over 90 percent of insulated container box and refrigerated shipping container production worldwide in Chinese state-owned or state-controlled entities.”

Assistant Attorney General Jonathan Kanter, who heads the Justice Department’s antitrust division, said the acquisition could have led to “higher prices, lower quality, and less resiliency in global supply chains” and “would have cemented CIMC’s dominant position in an already consolidated industry and eliminated MCI as an innovative, independent competitor.”

Germany’s Federal Cartel Office said in December it also had opened an investigation into the effects the takeover of Maersk Container Industry (MCI) by CIMC could have on markets.

Maersk said it was “unfortunate” the deal would not move forward, adding it “will now assess the best structural set-up to ensure the long-term development of the business.”