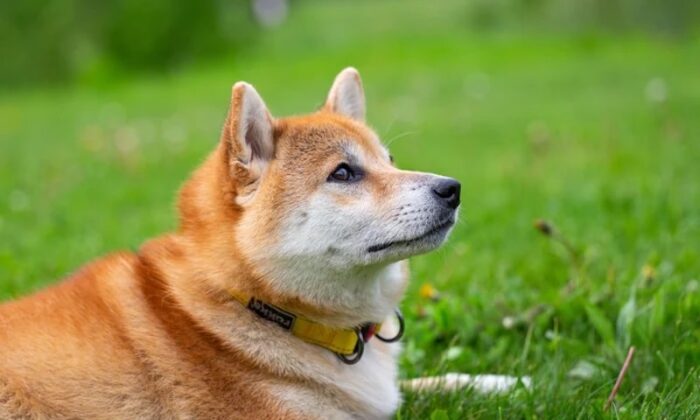 Kabosu, the Shiba Inu dog in Japan that inspired the Doge meme, turned 16 this week.

She also posted many photographs of the rescue dog, which got huge popularity on Instagram.

In the same year, a Reddit user coined the word “Doge” by captioning one of the photos of Kabosu. “LMBO LOOK @ THIS [expletive] DOGE,” the user wrote.

“Never in a million years would I have imagined the impact that my photoshoot of Kabosu would have on the internet,” her owner wrote on Instagram in 2010.

“It’s a moment that’s evolved and taken on a life of its own over the last decade—being shared millions of times and creating an entire community around the Doge meme,” she mentioned.

Last week, Kabosu’s owner posted photos of her wearing a party cap, with the wall behind her having “Happy Birthday” paper cuttings.

“Today is Kabosu’s birthday. She is 16 years old,” she wrote on Instagram.

Earlier this year, the Doge image was sold as an NFT for $4 million after the dog’s owner put up the photo for auction.

With Tesla Inc (TSLA) CEO Elon Musk’s many tweets about Dogecoin, the meme cryptocurrency currently has a market cap of about $34 billion, ranked 10th on CoinMarketCap.

Shiba Inu, inspired by Dogecoin, has become the hot new coin, with a market cap of about $33 billion, currently in 11th place.

The two meme coins have a combined market cap of just under $70 billion.