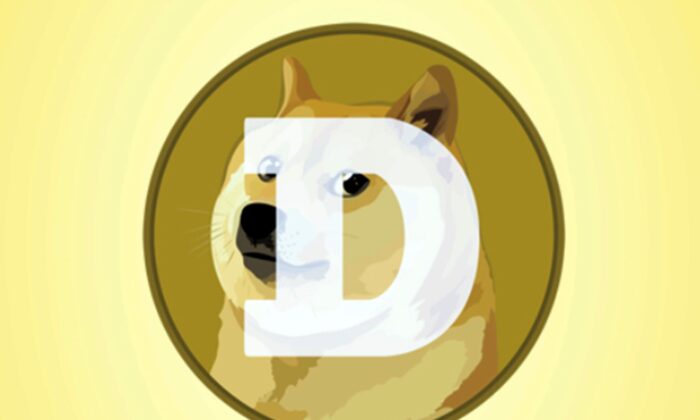 According to a new report, cryptocurrencies Shiba Inu (SHIB) and Dogecoin (DOGE) made up 13.72 percent of the trading volume on crypto exchanges in India. The analysis coming from data collected between April and October.

These two coins have risen to rank among the top cryptocurrencies in the market. At the time of publication Dogecoin is ranked 10th and Shiba Inu is 11th based on market cap, compared to the top two digital currencies, Bitcoin (BTC) and Ethereum (ETH).

As per crypto exchange WazirX, the purchase of Shiba Inu made up 50 percent of trading volume, while Coinswitch Kuber has identified Dogecoin as the biggest cryptocurrency on its exchange, followed by Ethereum at 6.06 percent, and Bitcoin at 6.04 percent.

“Interestingly, Dogecoin, a popular cryptocurrency born out of a meme, has been on an uptrend, rallying in the last six months, even surpassing widely used cryptos, Bitcoin and Ethereum,” said Sharan Nair, the Chief Business Officer of CoinSwitch Kuber.

Both Shiba Inu and Dogecoin have gained massive popularity in the Indian market because they have been frequently mentioned on social media, especially in tweets by Mark Cuban and Tesla Inc CEO Elon Musk.

According to brokerchooser, India has over 100 million crypto holders, which is currently higher than any other country in the world.