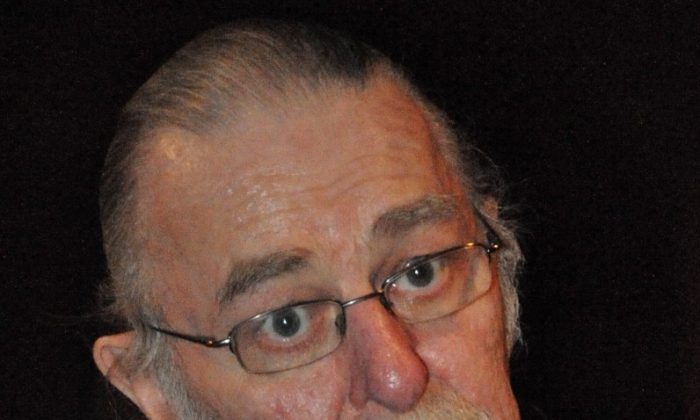 Mr. Triffin, who attended the performance with his ethnically Chinese friend Xiaoling Shao, experienced Shen Yun for the first time this year. “I’ve been excited about this for a long time … When I first find out that it was coming back to Edmonton, I was so excited and I couldn’t wait to bring her [Xiaoling] here,” he said.

“It’s very, very good” affirmed Ms. Shao. “I was surprised I can see the Chinese dance in Canada,” she said.

“It’s beautiful, a work of art and what can you say? It’s breathtaking, it’s breathtaking,” Mr. Triffin repeated. “I’ve travelled in different parts of the world and this is the most amazing thing I’ve ever seen in my life,” he explained.

Mr. Triffin also praised the use of the animated digital backdrops in the show, citing as an example how characters flew in from the backdrops onto the stage.

“It’s amazing how they do that; very creative.”