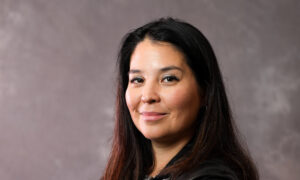 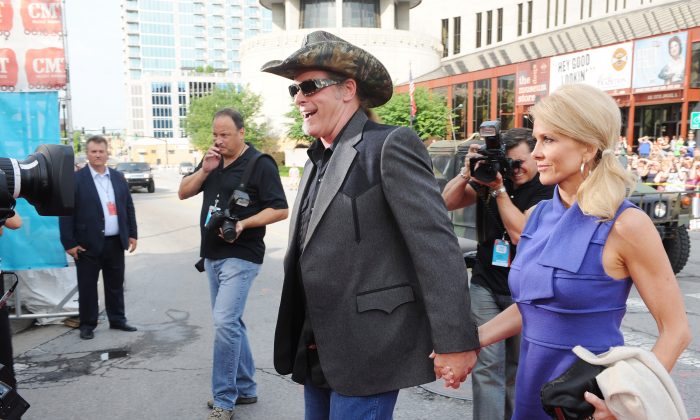 Musician Ted Nugent and wife Shemane Deziel Nugent attend the 2009 CMT Music Awards at the Sommet Center on June 16, 2009 in Nashville, Tennessee. Deziel was reportedly arrested at a Dalles airport on August 29, 2013. (Rick Diamond/Getty Images)
US

Shemane Deziel Nugent, Ted Nugent’s wife, was arrested on August 29 at an airport in Dallas, Texas, it was reported.

Sources told TMZ that the arrest happened because Deziel brought a gun inside the terminal at Dallas/Ft. Worth International Airport. It’s not known at the moment if Nugent was there.

Nugent and Deziel have been married since 1989 and they have one child together.