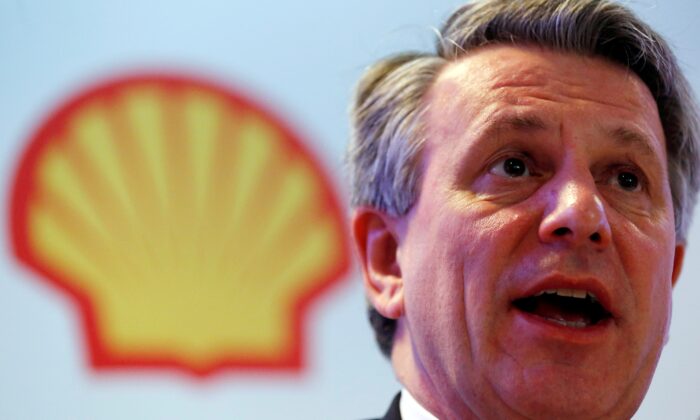 Ben van Beurden, the CEO of Shell, recently warned about the low spare capacity in the oil markets and raised doubts about replacing Russian gas with LNG in Europe.

“I do believe that we’re going to be facing quite a bit of uncertainty in markets for some time to come,” van Beurden told reporters, according to Reuters. “Spare capacity is running very, very low,” he added while pointing out that the global oil and gas market is still in its recovery phase.

The supply situation is tight as Russia’s refined product exports are restricted due to sanctions, he said. The Shell CEO also blamed China for “deliberately or for domestic reasons” not exporting petroleum products.

Among OPEC, only a few countries like Saudi Arabia and the UAE are said to have excess spare capacity. Aramco, the state-owned oil giant in Saudi, has claimed that it can output up to 12 million barrels of oil per day, a million more than the August target of 11 million barrels per day set for the kingdom by OPEC+.

However, Aramco had an output of 11 million barrels per day for just eight weeks in its history. Whether Saudi Arabia can sustain this level of output for the remainder of 2022, and further into next year, is uncertain.

On the sidelines of the G-7 summit, French President Emmanuel Macron was heard telling President Joe Biden about his concerns regarding UAE and Saudi Arabia’s ability to raise output. UAE leader Sheik Mohammed bin Zayed al-Nahyan “told me two things. I’m at a maximum, maximum [production capacity]. This is what he claims,” Macron said, according to Reuters.

“And then he said [the] Saudis can increase by 150 [thousand barrels per day]. Maybe a little bit more, but they don’t have huge capacities before six months’ time.”

While speaking to reporters, van Beurden also revealed his concerns about the gas supply situation in Europe. The maintenance of Nord Stream 1 has resulted in a decline in Russian gas supplies, due to which European buyers are turning to LNG imports. This has triggered concerns about supplies ahead of the peak winter season demand, van Beurden said.

The Shell CEO thinks it is “impossible” to replace the entire pipeline gas capacity out of Russia with LNG. If Europe is not willing to take “significant measures” like rationing and energy savings, things can get “problematic,” he warned, according to Reuters.

In an interview with Bloomberg, Fatih Birol, executive director of the International Energy Agency (IEA), said that Europe will have to cut down its gas use by 30 percent by mid-February if gas flows from Russia are stopped.