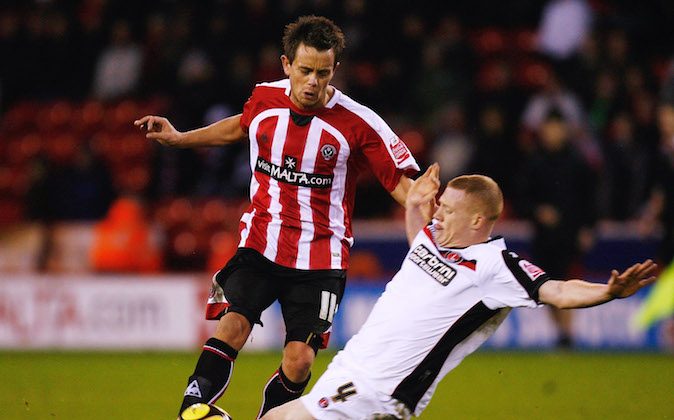 The game will be broadcast on BT Sport 1 in the United Kingdom.

The game will also air on Fox Soccer Plus in the United States.

Sheffield are a team in form at the moment, having won all of their last five fixtures.

Charlton, on the other hand, have only won 2, and lost 3 (LWWLL)

Sheffield and Charlton have been drawn together three times before in the FA Cup, and Sheffield have come out tops in all those encounters.

So while Championship side Charlton are one division higher than Sheffield (League One), the Blades are heavily favored to trump Charlton.