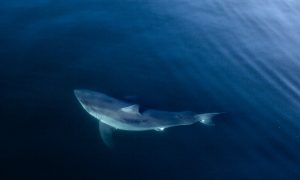 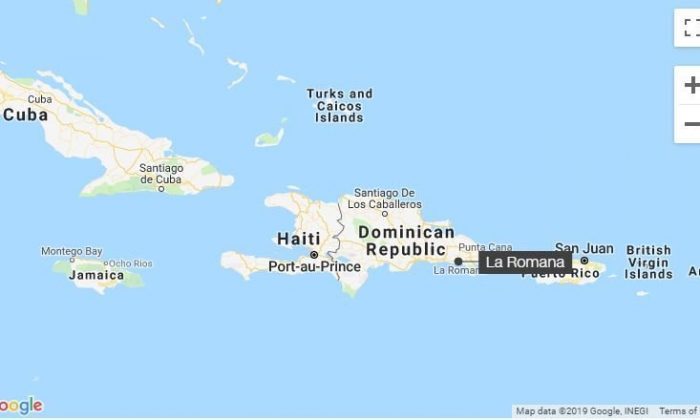 Five days before a Maryland couple was found dead in their hotel room in the Dominican Republic, a Pennsylvania woman collapsed and died at the same resort shortly after she checked in, a family spokesman says. (CNN)
Entertainment News

The brother of “Shark Tank” star Barbara Corcoran reportedly died in his hotel room in the Dominican Republic in circumstances that bear resemblance to several other American tourist deaths.

Corcoran told TMZ that her brother, John, was in the country in April when he died of a heart attack. She said there was no autopsy.

A friend of her brother, who was staying in the same room, found his body, TMZ reported, adding that it’s not clear what had happened.

She said John was retired but had owned a roofing company in New Jersey, calling him “my favorite brother” among her nine brothers and sisters.

She didn’t elaborate on the circumstances surrounding his death. It’s not clear at what hotel or resort he was staying in the Dominican Republic.

In light of the recent, attention-grabbing deaths, Corcoran made the comment to the news outlet about her brother.

“We’re told John loved visiting the Dominican Republic and was awaiting the arrival of his girlfriend before he died. There’s been no funeral yet, but a memorial service is planned soon,” the entertainment news website reported.

10 kids, 1 bath. I’m 10 times blessed having grown up as 1 of 10 children. My mom taught us that every child had a special talent and we all had to pitch in if we were going to be a strong family. I later built a happy company 1000 people strong on those two simple principals. Happy #nationalsiblingday 👨‍👩‍👧‍👧

The pattern of deaths made headlines last week after Edward Holmes, 63, and Cynthia Day, 49, were found dead at the Bahia Principe La Romana on May 30. They had checked in on the same day that 41-year-old Pennsylvania woman Miranda Schaup-Werner collapsed and died after allegedly drinking from the minibar at the same resort on May 25, according to reports.

Other family members of American tourists then came forward, including Felecia Nieves, who said her sister, Yvette Monique Sport, died in June of last year at the Bahia Principe resort in Punta Cana.

Tonight at 5&6—A Baltimore pastor talks to #WJZ about her search for answers after her son’s mysterious death while on vacation in the Dominican Republic. It comes amid several other recent tourist deaths there. @wjz pic.twitter.com/INvDdkXskK

“She was 51 years of age, relatively healthy, no reason for her to go on vacation and die so suddenly,” Nieves said, according to Fox5.

On June 9, the family of California man, Robert Bell Wallace, said he died after having a scotch from his room minibar at the Hard Rock Hotel & Casino resort in Punta Cana.

“He was fine,” niece Chloe Arnold said of her uncle, Fox News reported. “He and his wife arrived there at around midnight on April 10. On April 11 he had scotch from the minibar. He started feeling very sick, he had blood in his urine and stool right afterward.”

Dawn McCoy, a Pennsylvania woman, said that her husband, David Harrison, died in July 2018 at the Hard Rock hotel.

“We were having a great time … and we ended up coming home as a broken family,” she told Inside Edition. “My husband’s story needs to be told … something’s not right in the Dominican Republic.”

Annette Wedington told WJZ in an exclusive last week that she wants answers after her son, Terrence Richmond, died in Jarabacoa. Dominican authorities told her that it was an accident, saying that he had a heart attack and fell.

However, Wedington said that he suffered trauma to his knuckles, saying that she thinks he was involved in a struggle before his death. An autopsy obtained from officials said he had a cracked skull and fluid in his lungs.