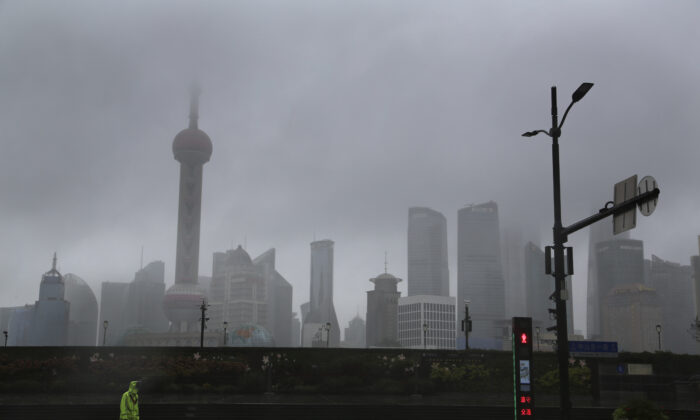 Hong Kong’s benchmark Hang Seng Index opened lower on Thursday and was down 0.3 percent at the time of writing. The index closed 0.7 percent higher on Wednesday, extending gains to a second straight session.

Why Is It Moving?

The Hang Seng Index is lower after attempting a recovery on news that China Evergrande Group averted default by making interest payments on three dollar bonds.

Worries about rising inflation and a weakening Chinese economy weighed on the market.

Several bondholders of Evergrande said they have received interest payments of the three bond tranches that had a total of more than $148 million in interest payments, Reuters reported, citing Chinese media outlet Cailianshe.

Meanwhile, Hong Kong has ordered the quarantine of 120 school students and recommended a school to shut down after the father of one of the students tested positive for COVID-19, as per a report by Bloomberg.

Shares of Chinese companies closed mixed in U.S. trading on Wednesday after the major averages in the U.S. closed in negative territory.