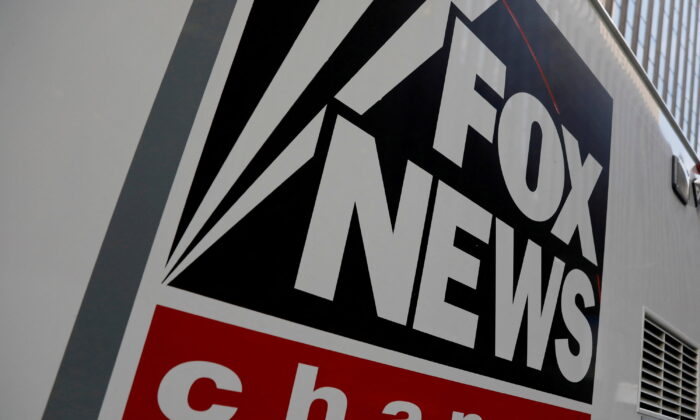 Bream’s replacement of Wallace will mark the first time the show has had a female correspondent in its 26-year history.

Bream, who is Fox’s chief legal correspondent, announced the news in a joint statement with Fox on Aug. 11, and said that she was “extremely grateful for the opportunity to host a Sunday show and look forward to this new role.”

“It has been an honor to cover major news throughout Washington over the last 15 years at FOX News,” she added.

Fox bosses noted that Bream will continue to work as the network’s chief legal correspondent in addition to the new role. A rotation of journalists will guest anchor Bream’s current program, “Fox News @ Night,” until a permanent replacement is named.

Bream will officially start the new role on Sept. 11.

Bosses at Fox said that Bream had “over-delivered the 2021 average” of FOX News Sunday by 20 percent each time she guest-hosted the show over the last several months.

Some of her appearances on that show also prompted significant viewership increases among the 25 and 54 demographic, which is the most coveted by advertisers in news programming, according to Fox.

Viewership up With Bream

Bream joined Fox News in 2007 as a legal correspondent and has served as the anchor of “FOX News @ Night” since 2017, during which time she has interviewed everyone from First Lady Dr. Jill Biden and Senate Minority Leader Mitch McConnell to Justice Neil Gorsuch.

Prior to joining Fox News, Bream, who is an honors graduate of the Florida State University College of Law, worked as a weekend anchor for WRC-TV (NBC) in Washington, D.C. a late-night news anchor for WBTV (CBS) in Charlotte, NC, and wrote and reported for WFTS-TV (ABC) in Tampa, FL

Fox News has relied on a rotation of anchors to lead “Fox News Sunday” since Wallace departed in December last year for CNN, which had come under fire for a string of controversies surrounding former anchor Chris Cuomo.

However, CNN’s streaming service CNN+ collapsed months later in April amid reports that it had a low subscriber base.

CNN boss Chris Licht announced on Thursday that Wallace’s show, titled “Who’s Talking to Chris Wallace?” will take over the Sunday evening 7 p.m. slot on the cable channel this coming fall, according to multiple reports.

The Epoch Times has contacted a CNN spokesperson for comment.