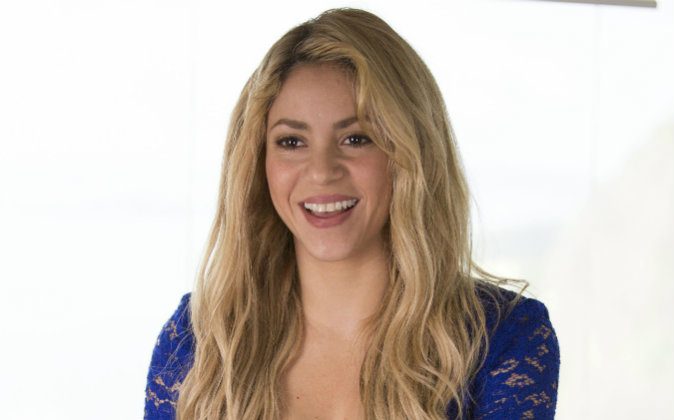 Traditional footballing European super power Germany will meet South American super power Argentina in what will be a thrilling final on Sunday, July 13.

The festivities will kick-off at the Maracana stadium with the official Closing Ceremony, which will commence at 2:30 p.m. EDT.

According to FIFA.com, there will be a celebration of soccer’s values through the characters of “Freedom, Solidarity, Passion and Diversity,” and there will be a “special reference to the sought-after Trophy.”

Shakira and Carlinhos Brown will be performing La La La (Brazil 2014); while Alexandre Pires, Carlos Santana and Wyclef Jean will perform their version of the official World Cup anthem, Dar um Jeito (We Will Find a Way).

Pires and Ivete Sangalo will also perform a medley of Brazilian songs.

Shakira: I Thank World Cup for Changing My Life

RIO DE JANEIRO (AP) — Preparing to perform at her third World Cup, pop star Shakira says she thanks football for changing her life.

Shakira says she “will never forget that I met the love of my life at the World Cup.”

She and Spain defender Gerard Pique met when promoting her 2010 World Cup anthem, “Waka Waka — Time for Africa,” and the couple have an 18-month-old son.

Speaking ahead of Sunday’s closing ceremony concert, Shakira says “if it wasn’t for the World Cup my son Milan would not be here.”

In Maracana Stadium before the Argentina vs. Germany final she will perform “La La La (Brazil 2014)” with Brazilian musician Carlinhos Brown.

Shakira says though Pique was affected by defending champion Spain’s early exit, “I have a way of consoling him.”