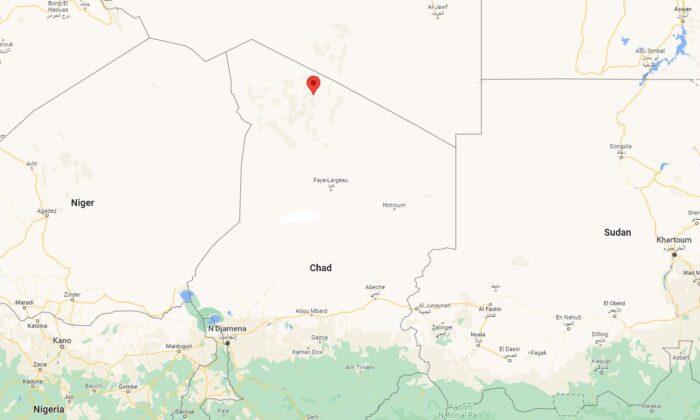 N’DJAMENA—Deadly clashes have broken out between gold miners in north Chad, the interim government said on Wednesday, as a local rebel group’s unconfirmed report of at least 200 fatalities in the area circulated on social media.

The violence broke out at an informal gold mining site in the mountainous Kouri Bougoudi district, near the border with Libya, where the army has been fighting rebel groups for over a decade.

A government mission has been dispatched to assess the situation and restore calm, the government said in a statement, adding that human lives were lost and several people were injured but giving no numbers.

Libya-based rebels known as the Front for Change and Concord in Chad (FACT) on Tuesday reported at least 200 people killed and 500 injured by inter-community clashes in Kouri Bougoudi, citing witnesses who fled the scene.

Local media said the fighting was between members of the Tama ethnic group and an Arab community.

Unverified footage, including images of dead bodies and of men wielding machine guns from the back of pickup trucks, were circulating on social media.

The government said it would communicate the “reality of events” once it heard back from its mission.

Chad, a regional power and Western ally against Islamist terrorists in West Africa, has been in turmoil since longstanding ex-president Idriss Deby was killed on the frontline against rebels in the north last April.

Libya-based rebels have since set their sights on the capital N’Djamena, where Deby’s son is sitting as interim president.