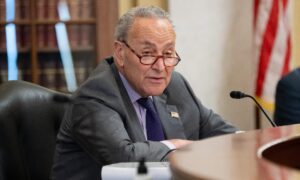 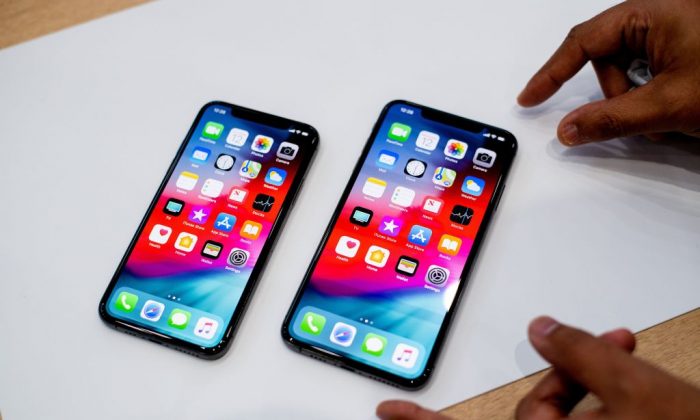 Seven Apple suppliers based in Taiwan recently have expressed plans to shift at least some of their production away from China due to the Sino–U.S. trade war.

While Apple products, such as iPhones, Apple Watch, and Airpods, weren’t among the 5,745 items on the September tariff list. the U.S. tech giant had expressed concerns that its products might be included since most are manufactured in China, according to U.S. electronics industry magazine EE Times.

Despite the exemption, many important tech components commonly found in electronic devices—of which Taiwan’s tech sector is known as a major producer—are on the September tariff list, such as motherboards, graphics cards, power supplies, and solid-state hard drives (SSD).

Pegatron and Wistron have long been manufacturers responsible for assembling Apple’s iPhones, including the latest models, XR and XS Max.

Pegatron announced that it planned to set up new factories in Southeast Asia. Wistron aims to boost its production capacity outside of China, including the United States, Mexico, Czech Republic, Malaysia, and India, and plans to reopen a production facility in the Philippines.

Wistron’s production costs in India were recently reduced after the Indian government waived import duties on 35 different capital goods at the end of September in an effort to boost India’s mobile phone manufacturing industry. According to Indian English-language daily newspaper The Economic Times, these capital goods—equipment the firms ship to India to manufacture their electronic goods—were previously subject to a 7.5- to 10-percent tax.

According to Taiwanese media, the construction of Wistron’s second mobile phone-manufacturing factory in India began in August 2018. The company invested a total of about $432 million into the facility. Industrial analysts have speculated that the second site was built for the purpose of meeting future Apple product demand in the Indian market.

A representative of Compal, which has been an assembling site for iPads and Apple Watches, said it’s evaluating plans to expand its production capacity in Taiwan and establish a production site in Vietnam.

Flexium Interconnect and Unimicron, both which supply Apple with flexible printed circuit boards, have announced plans to increase their production capacities in Taiwan.

In September, Flexium inked a deal with the municipal government of Kaohsiung in southern Taiwan, for a first-phase investment of about $340 million for the construction of a new operation and manufacturing center in Kaohsiung. According to Taiwanese media, construction is to begin in the fourth quarter.

A printed circuit board (PCB) mechanically supports and electrically connects different components, including semiconductors, serving as the “brain” of any electronic product. A PCB can be made to be rigid or flexible, with the former typically less expensive, while the latter offers flexibility for making devices such as wearables, and adding components such as antennas. A smartphone can have multiple antennas for different applications such as receiving WiFi signals and wireless charging.

Catcher Technology, a supplier for iPhone’s casings, said it is evaluating different options to establish new production sites aside from existing factories in China and Taiwan.

According to Taiwanese media, Catcher has become an important supplier of casings to Apple in recent years, increasing its supply from about 12 to 15 percent of all casings for the iPhone 7, to 40 to 45 percent of all iPhone 8 casings, and 60 to 65 percent for all three new iPhone models announced by Apple this year.

Merry Electronics, an audio electronics maker, announced Oct. 29 that it plans to expand its production beyond China to Thailand.

ASRock, one of Taiwan’s major motherboard makers, operates out of Vietnam, and said it’s been a beneficiary of the trade war, as new customers are asking about its products since motherboards were hit with U.S. tariffs, according to a September article by Taiwan tech news site Business Next.