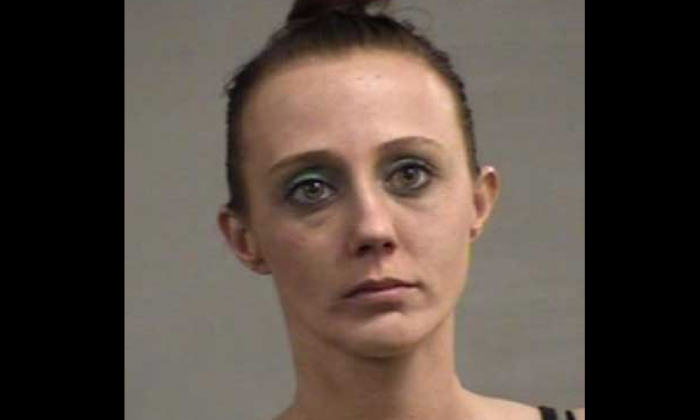 The Louisville Metro Police Department cites a store employee, who said Kositz hid the items on her daughter’s person in an effort to “remove most of the merchandise from the store.”

The police report also alleges that Kositz herself removed items.

The recent arrest comes just one month after she was locked up on a slew of criminal charges.

According to police, Kositz was uncooperative upon initial confrontation—but after learning her daughter had been detained, she acted in accordance.

However, police say that prior to their arrival, Kositz paired up with her daughter and tried to leave the premises, only to be stopped by a store employee who held them until authorities arrived.

She was charged with theft by unlawful taking.

NYPD Records Lowest Quarter for Murders and Shootings Since 1994

The recent arrest comes just one month after she was locked up on a slew of criminal charges stemming from a drug-related incident, according to Kentucky police booking records.

Below is a photo posted to her Facebook page just four days prior to that Feb. 20 arrest.