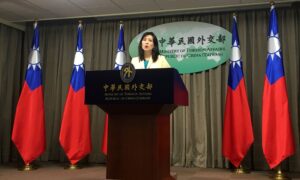 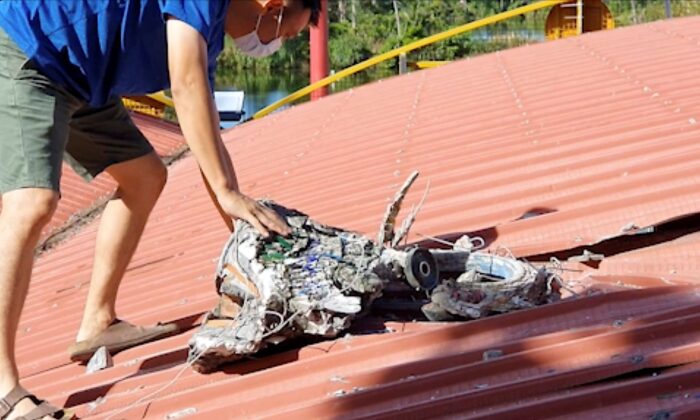 In this image taken from a video footage run by Taiwan's TTV via AP Video, a man checks the roof of a temple where a decorative piece fell and damaged the roof after multiple earthquakes struck the city of Hualien along the eastern coast of Taiwan, on July 14, 2021. (TTV via AP)
Asia & Pacific

Series of Earthquakes in Eastern Taiwan Causes Some Damage

TAIPEI, Taiwan—A series of more than 20 earthquakes struck the east coast of Taiwan on Wednesday morning, causing some damage.

The first was the largest with a magnitude of 5.2 and struck at a relatively shallow depth of 5.9 kilometers (3.7 miles). The others ranged from magnitude 3.0 to 5.0.

A photo posted on the Taiwan Apple Daily news website showed the remains of a second floor wall above a storefront that had fallen to the street and crumbled. The earthquakes were in Hualien County around the midpoint of the island’s east coast.