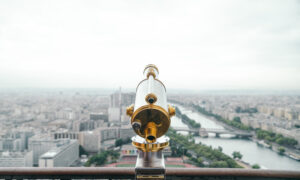 Sergio Aguero is not fit enough to start against Belgium.

The 26-year-old has been hampered with a hamstring problem, and might not make the bench against Belgium in a World Cup 2014 quarter final on Saturday.

“We’re going to see how he does to decide whether he’ll be on the bench.”