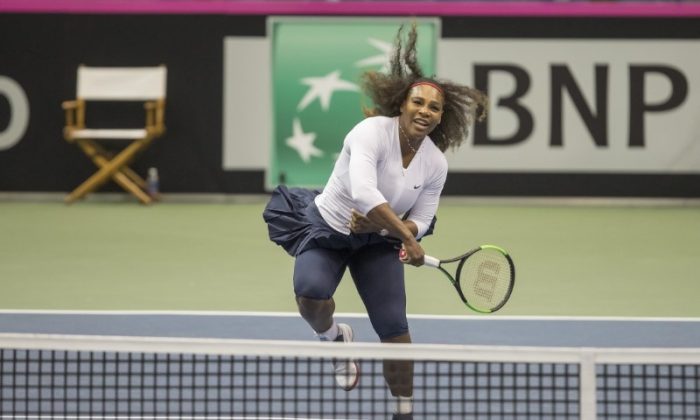 Serena Williams “almost died” after giving birth to her daughter last September, the former women’s world number one tennis player wrote in a column for CNN that was published on Tuesday.

Williams had previously revealed some of the complications she had after giving birth but offered more details about an experience that has since inspired her to speak out about the importance of affordable child care.

“I almost died after giving birth to my daughter, Olympia,” Williams, 36, wrote in the opening line of her article.

Williams was bedridden for six weeks from a series of complications, including a pulmonary embolism that led to multiple surgeries, after her daughter was delivered by emergency cesarean section.

“I am so grateful I had access to such an incredible medical team of doctors and nurses at a hospital with state-of-the-art equipment,” said Williams.

“They knew exactly how to handle this complicated turn of events. If it weren’t for their professional care, I wouldn’t be here today.”

Williams said her C-section wound popped open due to intense coughing endured as a result of the embolism.

She had surgery, where doctors found a large hematoma in her abdomen and returned to the operating room for a procedure that prevents clots from travelling to her lungs.

Meet Alexis Olympia Ohanian Jr. You have to check out link in bio for her amazing journey. Also check out my IG stories ??❤️❤️

She went on to encourage people to donate to charities that help mothers and newborns around the world.

Williams, who has won an Open-era record 23 grand slam singles titles, returned to competition nine days ago when she represented the United States in a Fed Cup doubles match.