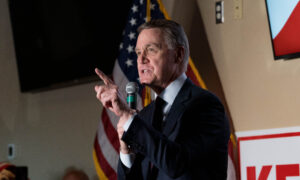 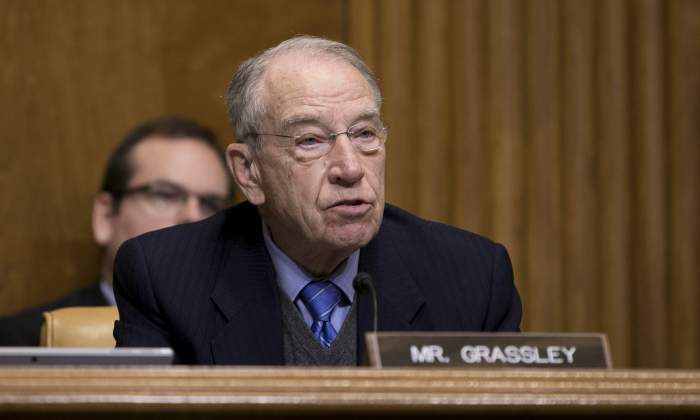 Senator Charles Grassley is ramping up pressure on the leaders of the Justice Department and the FBI to finally release the documents related to the interview of former General Michael Flynn.

Flynn pleaded guilty to one count of lying to the FBI last year, but accounts of the interview that led to the plea are conflicting. Seeking clarity, Grassley requested documents about the interview 15 months ago, but the FBI and DOJ refused to comply, citing an ongoing criminal investigation.

Instead, FBI director James Comey appeared before the Senate Judiciary Committee in March last year and provided wide-ranging testimony, including details about Flynn’s interview. According to notes taken by the committee, “agents saw no change in [Flynn’s] demeanor or tone that would say he was being untruthful.”

But Comey now denies making the statement and Grassley, chairman of the committee, is demanding a set of documents to get to the truth. In a letter (pdf) to Deputy Attorney General Rod Rosenstein and FBI Director Christopher Wray, the senator demanded the information requested 15 months ago, which includes transcripts of Flynn’s call with the Russian ambassador as well as the memos written by the agents who interviewed Flynn.

In the letter, Grassley substantiated his request by revealing that FBI Special Agent Joe Pientka was present at Comey’s testimony and also recorded that Comey told the lawmakers that the agents who questioned Flynn “saw nothing that led them to believe [he was] lying.”

Special Counsel Robert Mueller’s team has requested to delay Flynn’s sentencing several times. In February, the judge in the case demanded that the prosecutors produce all exculpatory evidence. Flynn’s plea and the judge’s request led Grassley to believe that the Justice Department had no excuses left to hold on to the information.

“Thus, although the case is not yet adjudicated, the Committee’s oversight interest in the underlying documents requested more than a year ago now outweighs any legitimate executive branch interest in withholding it,” Grassley wrote.

“So too does the Committee’s interest in learning the FBI agents’ actual assessments of their interview of Lt. Gen. Flynn, particularly given the apparent contradiction between what then Directory [sic] Comey told us in March 2017 and what he now claims,” Grassley continued.

The Senator demanded to receive all relevant documents before May 25 and requested that Pientka be available for an interview with the Senate Judiciary Committee shortly after.

The names of the two agents who interviewed Flynn have never been officially confirmed, but according to sources who spoke to investigative journalist Sarah Carter, one of the agents was FBI Deputy Head of Counterintelligence Peter Strzok.

Strzok’s involvement in the interview would create potentially insurmountable problems for Flynn’s prosecutors. Strzok was removed from Mueller’s probe after anti-Trump texts between him and his alleged FBI lover, Lisa Page, were discovered. Strzok was also the agent in charge of the FBI’s Russia probe and the investigation into Hillary Clinton’s emails. Both probes are now being scrutinized by federal prosecutors for investigative misconduct and abuses of government surveillance.

The judge in Flynn’s case, Emmet Sullivan, handed a stunning rebuke to the Justice Department in 2009 by overturning the conviction of former Senator Ted Stevens and naming a special prosecutor to investigate the government lawyers who worked the case.

Sullivan’s decision led to an extraordinary special investigation which found that the prosecution’s team concealed information that could have helped Stevens defend himself. Law professors described the blistering 500-page report as a “milestone in the history of prosecutorial misconduct.”

Stevens, a Republican, lost his long-held seat in the Senate before the legal struggle was over, allowing the Democrats to secure a filibuster-proof majority and pass Obamacare. Stevens died in a 2010 plane crash.