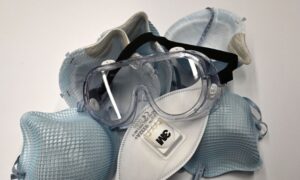 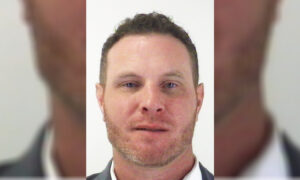 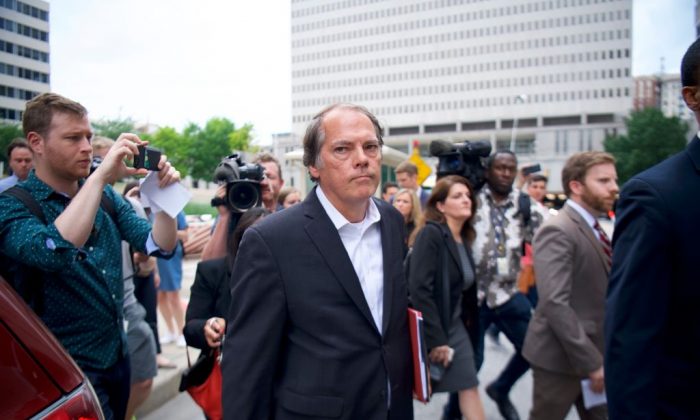 WASHINGTON—A federal judge in Washington issued a two-month prison sentence to a former Senate staffer on Dec. 20 for lying to FBI agents probing the leak of a top-secret surveillance warrant application on a former associate of the Trump campaign.

Judge Ketanji Brown Jackson rejected a request from the prosecutor to sentence former Senate intelligence committee Security Director James Wolfe to 24 months in prison, a harsher punishment than the zero-to-six-month range set out in the sentencing guidelines.

In addition to the two-month prison term, the judge ordered Wolfe to serve four months of supervisory release, pay a $7,500 fine, and provide 80 hours of community service. Wolfe appeared stiff and motionless as the judge read out the sentence. He will serve his two-month term in a minimum security prison in Maryland.

Wolfe, who turned 58 on the day of the sentencing, pleaded guilty to a single count of making false statements in October as part of a plea deal with prosecutors. In tears and a low, soft voice, he admitted to the court on Dec. 20 that he lied to the FBI about his contacts with reporters “to protect my wife, my sons, and selfishly I lied about those to protect myself and my job.”

As security director, Wolfe handled the Foreign Intelligence Surveillance Act (FISA) warrant application on former Trump campaign associate Carter Page when it was reviewed by the Senate Select Committee on Intelligence last year. Wolfe became a target of the FBI’s probe when the FISA application was leaked to the media. Prosecutors did not charge Wolfe with leaking classified information and did not allege that he leaked the FISA application.

Page, who was spied on for a year based on the FISA warrant, sent a letter to the court ahead of the hearing. The judge did not consider the letter in deciding the sentence.

The judge said she could imagine how scary it would have been for him to be questioned by the FBI considering his hidden affair and that his conduct was “human nature,” adding that “many of us could have responded in a similar way.”

“They were criminal acts and the court … has to treat them as such,” the judge said. “You did have the option to tell the truth.”

In a deal with prosecutors, Wolfe admitted to maintaining contact with four reporters in violation of his employment contract. According to court documents filed by the prosecutors, all four reporters were young females and Wolfe used his Senate access to cultivate relationships with them. One of the reporters, Ali Watkins, had a years-long intimate relationship with Wolfe which started when she was a college intern.

During the sentencing hearing, the prosecutor asked the judge to issue a harsher sentence to Wolfe because he had lied about disclosing sensitive, non-public information. The judge said Wolfe wasn’t charged with that offense. The prosecutor said it is still relevant.

Prior to the sentencing, prosecutors argued that Wolfe deserves a tougher punishment because he “disrupted an important governmental function and endangered national security.” Wolfe’s attorneys called the prosecutor’s sentencing request “shocking,” and emphasized that Wolfe is not being charged with leaking classified information. The defense also argued that Wolfe only had the potential to endanger national security and did not ultimately disrupt a governmental function.

The judge rejected the prosecutor’s argument but said she was persuaded to accept that Wolfe’s role as the director of security is an aggravating factor.

During the sentencing hearing, the defense attorney referred to a letter by the chairman and ranking member of the Senate Select Committee on Intelligence. Chairman Richard Burr and Ranking Member Mark Warner wrote that the allegations against Wolfe are “totally out of character for someone who we considered a friend.”

Prior to the sentencing, the defendant’s attorneys asked the judge to not sentence the defendant to prison, arguing that he has already endured a “very public shaming.” The defense also pointed to Wolfe’s lifelong public service and work for the homeless community.

The FBI has not charged anyone with leaking the Carter Page FISA application despite investigating the leak since April last year. The warrant was used to deploy some of the most intrusive surveillance against Page over the course of a year. Senior FBI and DOJ officials alleged that Page was an agent of a foreign power in order to secure the warrant. Page denies the allegation and was never charged with a crime.