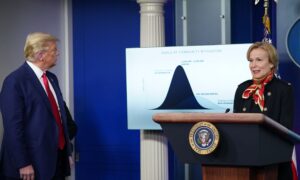 White House to Americans: Brace for the Worst, but Know Mitigation Is Working
0 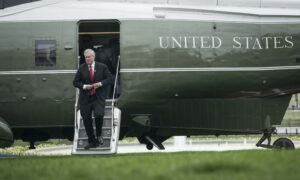 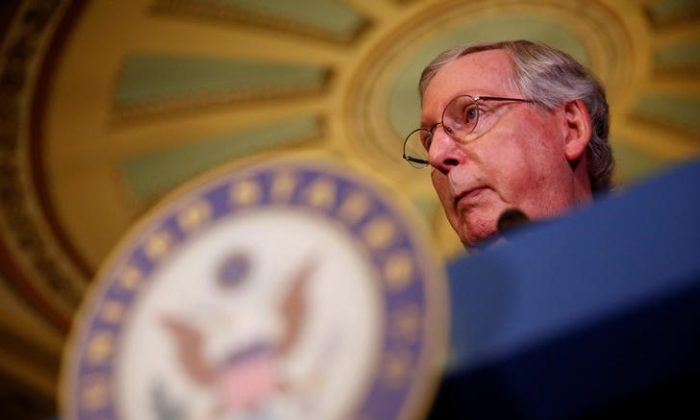 WASHINGTON—Senate Republican leader Mitch McConnell said on Tuesday he would soon file a motion seeking to cut off an expected Democratic filibuster of Supreme Court nominee Neil Gorsuch, setting the clock ticking toward a showdown vote later in the week.

The motion would set up a vote, likely on Thursday, to try to cut off the filibuster, which would require a super-majority of 60 votes in the 100-seat Senate to end debate on Gorsuch‘s nomination and move to a final up or down vote on confirmation.

Enough Democrats have agreed to support a filibuster to block a final vote under current Senate rules, and McConnell is expected to seek a rule change to get the nomination approved by Friday.