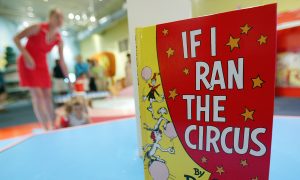 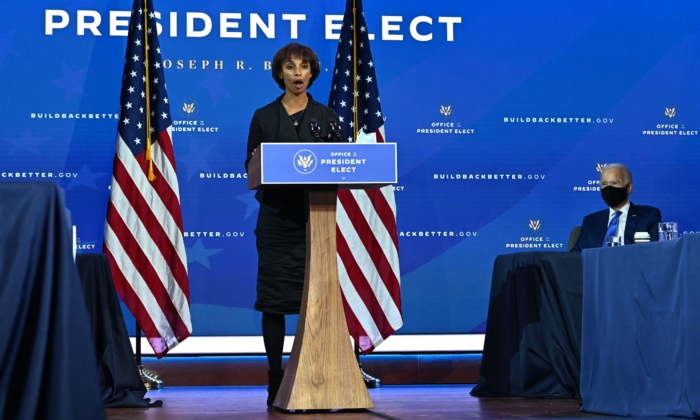 The Senate voted 95-4 on Tuesday to confirm Cecilia Rouse to serve as the chair of the Council of Economic Advisors (CEA).

Rouse, 57, is an economist. She worked as the dean of the Princeton School of Public and International Affairs at Princeton University until January and previously served on the CEA during the Obama and Clinton administrations.

The CEA current members are Heather Boushey and Jared Bernstein. Boushey would have been the top economist on Hillary Clinton’s presidential transition team if she triumphed in 2016. Jared Bernstein was Biden’s top economic adviser during the Obama administration.

“She spent her career focused on workers, ensuring that this economy works for everyone,” Sen. Sherrod Brown (D-Ohio) said on the Senate floor on Tuesday.

“Her expertise and leadership will guide this administration and Congress, as we get to work not only to recover from this pandemic, but to build a better economy for the future,” Brown added. “For too long, American workers haven’t had anyone on their side in the White House. That ends now.”

The Senate also voted 84-15 Tuesday to confirm Rhode Island Gov. Gina Raimondo to serve as Biden’s Commerce secretary. She will be responsible for promoting the nation’s economic growth domestically and overseas.

Republican opposition to Raimondo’s confirmation focused on concerns that she would not be forceful enough in confronting the Chinese government’s efforts to gain an economic and technological edge through espionage.

Sen. Ted Cruz (R-Texas) said he was concerned that she declined during her confirmation hearing to commit to keeping Chinese telecom giant Huawei on the department’s Entity List. U.S. companies need to get a license to sell sophisticated technology to companies on the list.

She subsequently told senators she had no reason to believe that companies on the list should not be there. But that answer failed to satisfy Cruz. He said it would have been a simple matter for Raimondo to commit to keeping Huawei and others on the Entity List.

“She refused to do so, repeatedly,” Cruz said before the vote. “This appears to be part of a pattern of a systemic decision to embrace communist China.”

Biden has said China is in for “extreme competition” from the United States under his administration, but that the new relationship he wants to forge need not be one of conflict.